The Xiaomi Mi A1 is enrolled in Google's Android One Programme and could become the second phone after the Mi Mix 2S to receive the latest OS update based on MIUI 10. 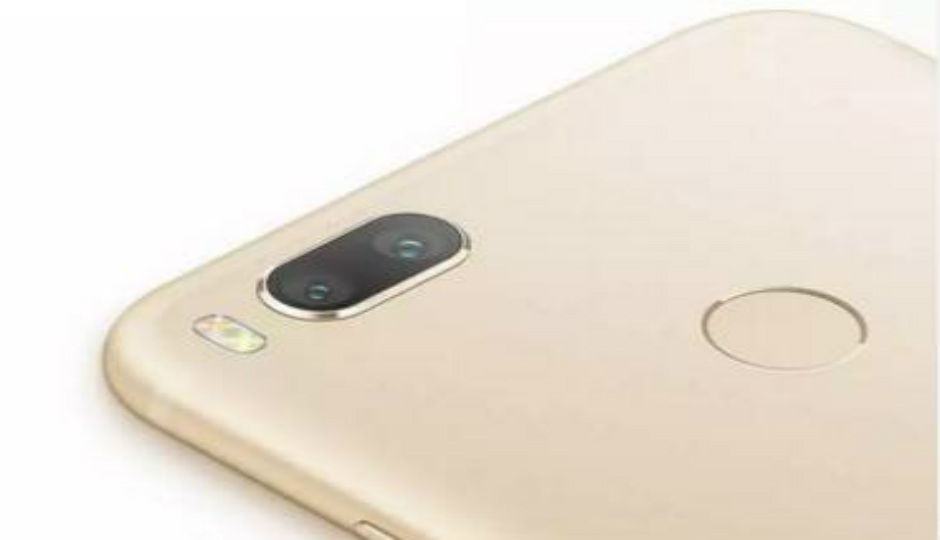 A Xiaomi Mi A1 handset has been spotted on Geekbench (Via Gizmochina) running Android 9 Pie. The Mi A1, in this case, gets elevated Geekbench scores for the 4GB RAM variant with Snapdragon 625, which could be attributed to the OS upgrade. The Mi A1 running Android Pie gets a single core test score of 932 points and multicore score of 4470 points. The smartphone was launched last year in September and is enrolled in Google’s Android One Programme, which means it is set to get at least the Android P and Android Q updates.

Currently, Android 9 Pie based on MIUI 10 is only available for the Xiaomi Mi Mix 2S. However, since it’s a recovery ROM, one will need to install it using TWRP. Other Xiaomi smartphones are also expected to start receiving the Android Pie update soon, but the manufacturer has not announced any timeline for the same. With the Geekbench listing, it could be expected that the next Xiaomi smartphone in line to get the Android Pie update could be the Mi A1, whose successor, the Mi A2, still runs on Android Oreo.`

Android Pie brings with it a host of new features such as gesture navigation, Digital well-being, Adaptive battery, App Actions, Adaptive Brightness, Slices and more. You can read about all the new Android Pie features here. You can also refer to this list of all the smartphones that have received or are about to receive the Android 9 Pie update.