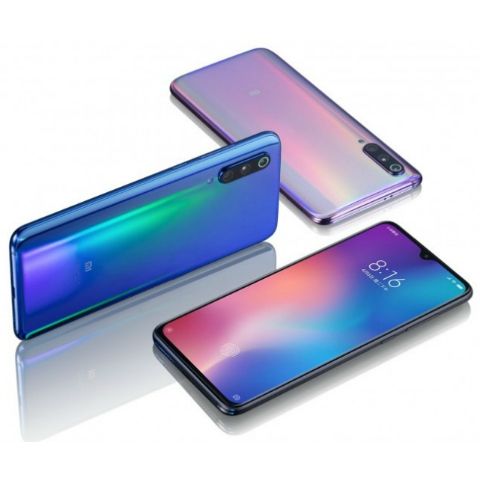 Xiaomi has announced that it will launch its Mi 9 SE phone globally. The company took to Twitter to announce the development and has asked its fans in which country should they launch the phone first. There is no information about the list of countries that will get the Mi 9 SE, but given Xiaomi’s success in India, it is possible that the Chinese tech giant may launch the phone in the country soon.

It should be noted that if launched, the Mi 9 SE will be the first device after the Xioami Mi5 that will unveil in India. Further, this development is in line with an earlier report which claimed that Xiaomi is looking to debut the phone in markets outside China. The Xiaomi Mi 9 SE, a toned down version of the flagship Mi 9, was launched in China earlier this year and later made its way to Xiaomi’s global website.

Get ready to put #48MPInYourPocket! #Mi9SE will soon be making its way to a place near you.

Where in the world do you think should be our first stops? pic.twitter.com/7r7ENe7nIU

Now speaking of the specifications, the Mi 9 SE was the first smartphone to debut with a Qualcomm Snapdragon 712 mobile platform. The SoC is complemented by 6GB of RAM coupled with 128GB built-in storage. The Xiaomi Mi 9 SE sports a 5.97-inch AMOLED display and has an optical in-display fingerprint sensor. A 3,070 mAh battery powers the entire package that runs Android Pie. In China, the smartphone is available in Blue, Violet, and Black colours.