The Xiaomi Mi 9, Mi 9 Transparent edition come bearing the Snapdragon 855 SoC. The Mi 9 SE sports the Snapdragon 712 chipset. The Transparent Edition is the most expensive of the lot with 12GB RAM and 256GB storage. Xiaomi also wireless power bank. 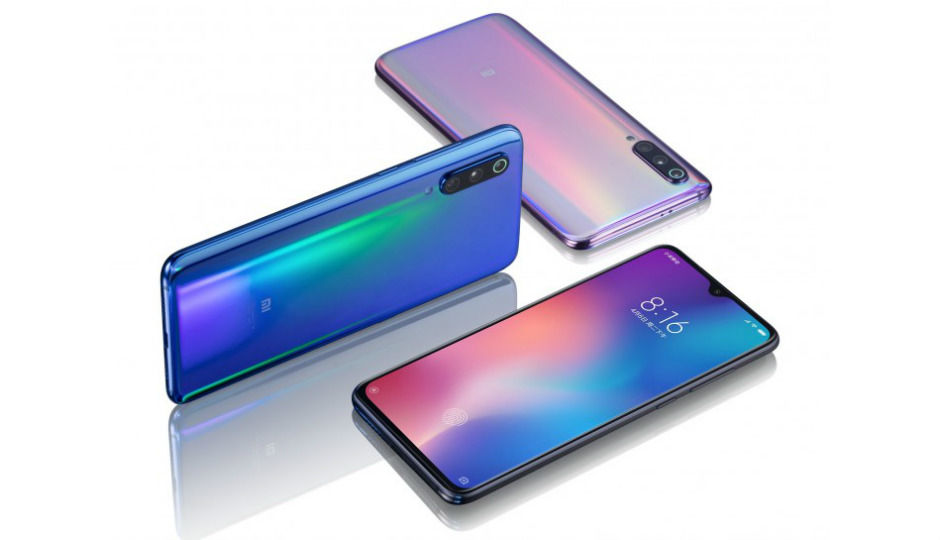 After an eventful week that saw Xiaomi Co-founder and CEO Lei Jun officially announcing some of the key specifications, Xiaomi has finally launched its flagship smartphone, the Mi 9, at an event in Beijing. Interestingly, the launch comes a few hours ahead of Samsung’s Galaxy S10 launch event. The Xiaomi Mi 9 is the company’s first phone ever to sport a triple camera setup on the back and its first to get the Qualcomm Snapdragon 855 chipset. Apart from the regular Mi 9, Xiaomi also launched the Mi 9 SE and Mi 9 Transparent Edition with a transparent back showing a depiction of the internals of the smartphone.

The Xiaomi Mi 9 sports a 6.39-inch FHD AMOLED display which is protected by a Corning Gorilla Glass 6. The display is provided by Samsung and it has a 103.8 per cent NTSC super wide colour gamut and up to 600 nits brightness. The display comes with different screen enhancement modes like Reading Mode 2.0 (colour temp levels increase from 32 to 256) and screen dimming optimisation (for more details when the screen is dim). The Mi 9 will have a 90.7 percent screen-to-body ratio owing to the slimmer lower bezel, which reportedly are 40 percent thinner than its predecessor. Xiaomi says it is using the fifth generation of optical in-display fingerprint sensor and that it is 25 percent faster than the previous generation. The phone comes with a dedicated Google Assistant button.

In the camera department, the Mi 9 sports a triple camera setup consisting of a 48MP+ 16MP +12MP composition. The primary camera has a 48MP Sony IMX586 sensor and supports image binning with the 4-in-1 super pixel. It comes with f/1.75 aperture, a 6P lens and 1.6 um large pixel size. The 16MP camera is the ultra-wide sensor with 117-degree point of view. The 12MP camera is for depth sensing with 2x optical zoom support. The Mi 9 supports super slow-motion video at 960 fps. The camera lens gets a scratch resistant Sapphire cover. On the front is a 20MP sensor.

The phone is powered by the flagship Qualcomm Snapdragon 855 processor clocked at 2.4GHz. It is offered ion 6GB RAM/8GB and 128GB local storage configuration. The phone draws power from a 3300mah battery that supports 27W fast charging and 20W wireless flash charging. The Xiaomi Mi 9 is priced at 2999 Yuan (or approx Rs 32,000) for the 6GB RAM and 128GB storage model. The sales begin from February 26. The phone has NFC for digital payments.

The Xiaomi Mi 9 SE is a toned-down version of the Mi 9 and is powered by the recently-launched Snapdragon 712 SoC. It is offered in two variants: one with 6GB RAM and 64 storage, and 6GB RAM and 128GB storage. The Xiaomi Mi 9 SE sports a 5.97-inch AMOLED display and has an in-display fingerprint scanner. Just like the Mi 9, the Mi 9 SE has a triple camera setup, however, it sports a different configuration. The camera has a 48MP, an 8MP and a 13MP sensor. On the front, the Mi 9 SE variant has the same 20MP sensor. The phone packs a 3070mAh battery with 18W fast charging support. The Mi 9 SE starts a price of 1999 Yuan (approx Rs 21,000). 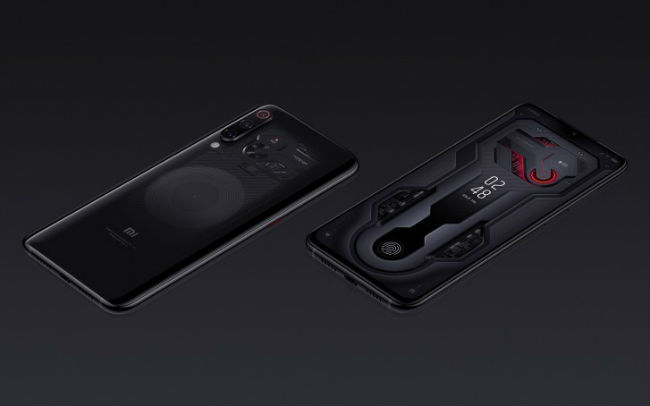 The Mi 9 will be available for pre-order on February 20 at 6pm, and sales of the phone start on February 26 across mi.com and Xiaomi’s major sales channels in China. 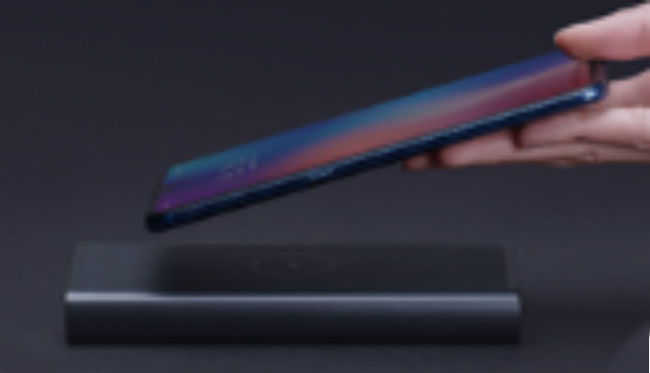 Apart from these phones, Xiaomi also announced a wireless power bank with 10,000mAh capacity for 149 Yuan (approx Rs 1500). Xiaomi has also announced that it will be unveiling the Mi 9 X Alita edition, inspired by the movie Alita Battle Angel, on February 24 at its MWC 2019 event. Xiaomi has been teasing the said device with Qualcomm, so we expect it to sport the Snapdragon 855 chipset and possibly 5G connectivity.