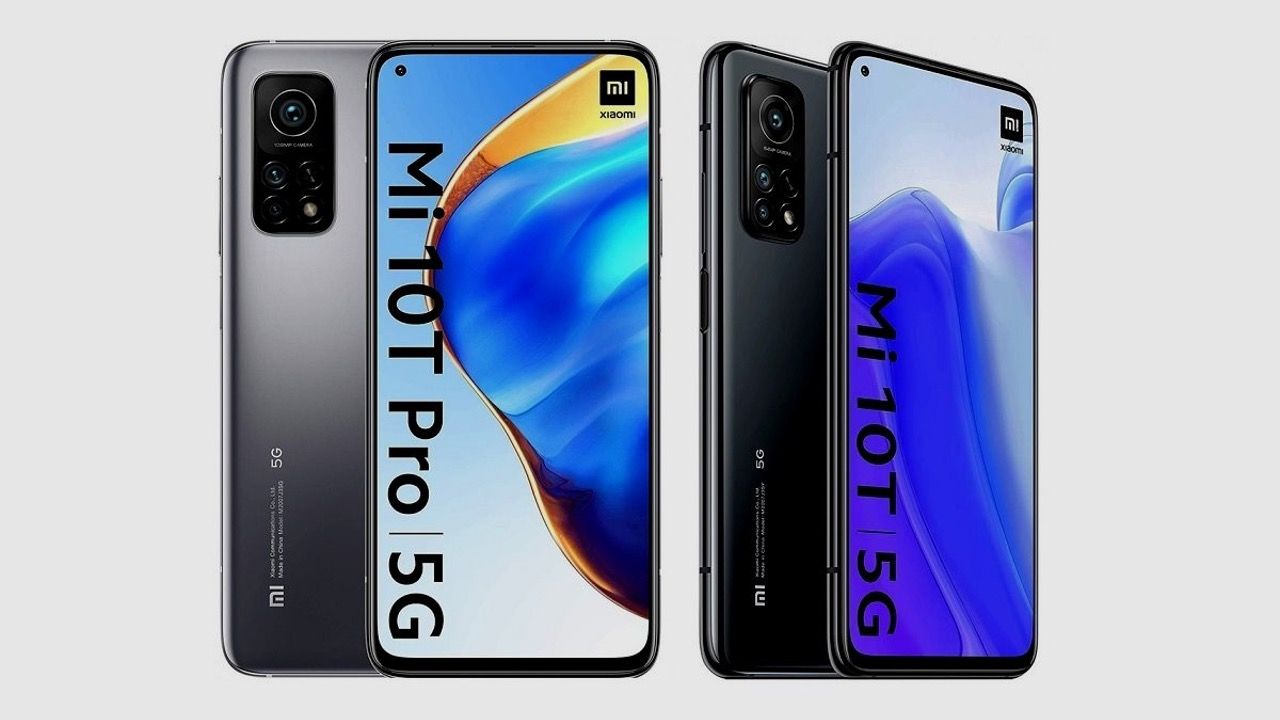 Xiaomi Mi 10T series is scheduled to launch globally later today and is also rumoured to launch in India sometime in October. The Mi 10T and Mi 10T Pro are expected to be the two phones in the series, however, previous leaks have indicated that a Mi 10T Lite could also debut alongside. Xiaomi’s new Mi 10T series succeeds the Mi 9T from 2019 and has been leaked previously with some key features out in the open. 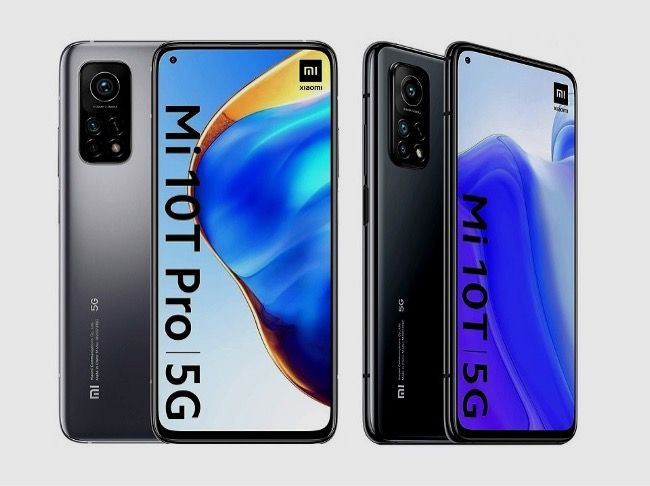 Xiaomi Mi 10T series launch event is scheduled to start from 5:30 PM IST (14:00 GMT) and will be live-streamed on YouTube and the official social media handles of the company. We have embedded the live stream link below for your convenience.

It is powered by Qualcomm Snapdragon 865 processor with an octa-core CPU and Adreno 650 GPU. This is paired with 8GB RAM and upto 256GB storage options to choose from. The Mi 10T Pro runs on MIUI 12 based on Android 10.

The phone comes with a triple camera setup on the back that consists of a primary 108MP camera with OIS, an 8MP telephoto camera with 5x hybrid zoom and a 20MP ultra-wide-angle camera. The rear cameras can record in 8K at 30FPS and in 4K UHD at upto 60FPS. On the front, there is a 20MP selfie camera housed within the punch-hole cutout.

The Mi 10T Pro has a side-mounted fingerprint sensor and it is equipped with a 5,000mAh battery with support for 50W fast charging and 30W fast wireless charging.

As for the Mi 10T, it is expected to come with the same set of hardware but with 6GB RAM and 64MP primary rear camera.