Xiaomi Mi 10 scored 900 and 3271 points in single-core and multi-core scores respectively on Geekbench.

Moreover, the Mi 10 Pro could come with support for 66W fast charging. 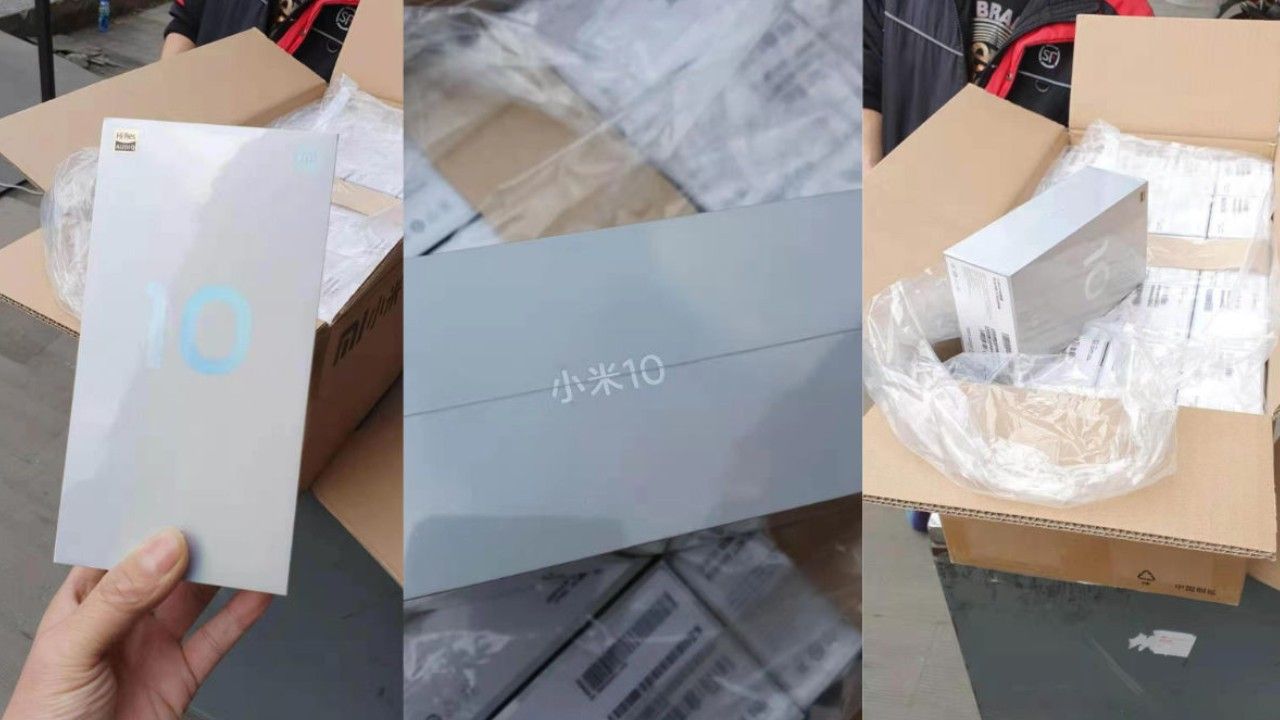 While Xiaomi Mi 10 is all set to be launched in an online-only event on February 13 in China, the leaks just won’t stop coming. The handset has been spotted on Geekbench revealing the internals. Moreover, images of the smartphone’s retail box have leaked online as well. It is expected to be launched alongside the Mi 10 Pro.

A report from MySmartPrice claims that the Mi 10 has been spotted on Geekbench. The phone scored 900 and 3271 points in single-core and multi-core scores respectively. The handset is listed to run Android 10 and has 8GB RAM. It is powered by an octa-core SoC, most likely the Qualcomm Snapdragon 865 chipset. The leaked retail box reaffirms the listing information. It says Mi 10 has Snapdragon 865 SoC, 8GB RAM and 128GB of internal storage. It may feature a 6.4-inch screen with a Full HD+ resolution. It is expected to pack a 4800mAh battery.

Previous rumours have claimed that Mi 10 Pro 5G could come with support for 66W fast charging. It is tipped to have a 120Hz OLED display.