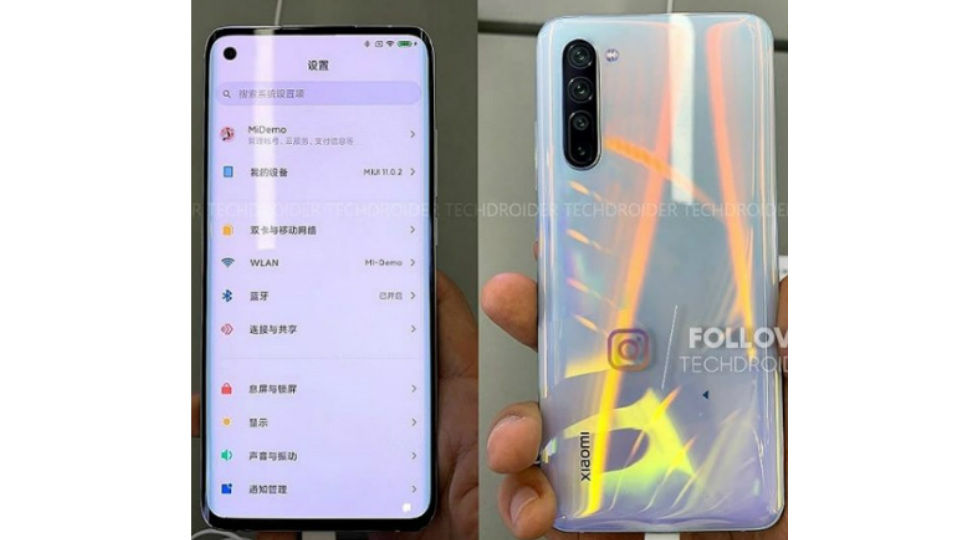 Xiaomi Mi 10 Pro and Mi 10 are expected to be powered by the Qualcomm Snapdragon 865 chipset.

Xiaomi is said to unveil the Mi 10 alongside Mi 10 Pro on February 11. Leading up to the launch, rumours have started trickling in for the two devices. The latest one reveals the charging capacity of the Pro model camera lens used by the regular Mi 10 variant. While the Mi 10 Pro could have support for 65W fast charging, the regular model is said to miss out on it in favour of the 48W fast charging technology.

As per the leak, Xiaomi Mi 10 will pack a 4800mAh battery. On the other hand, Mi 10 Pro is tipped to feature a 4500mAh battery. Both the phones are rumoured to be powered by the Qualcomm Snapdragon 865 chipset. Moreover, the duo is also said to have a 108MP primary camera, which is contrary to what was rumoured before. Earlier, it was said that Mi 10 will have a 64MP main sensor. However, a Weibo post by Digital Chat Station yesterday said the Mi 10 has a 108MP camera.

Other expected specifications include an AMOLED display with a punch hole at the top left corner. The duo may feature stereo speakers and run Android 10 out of the box.