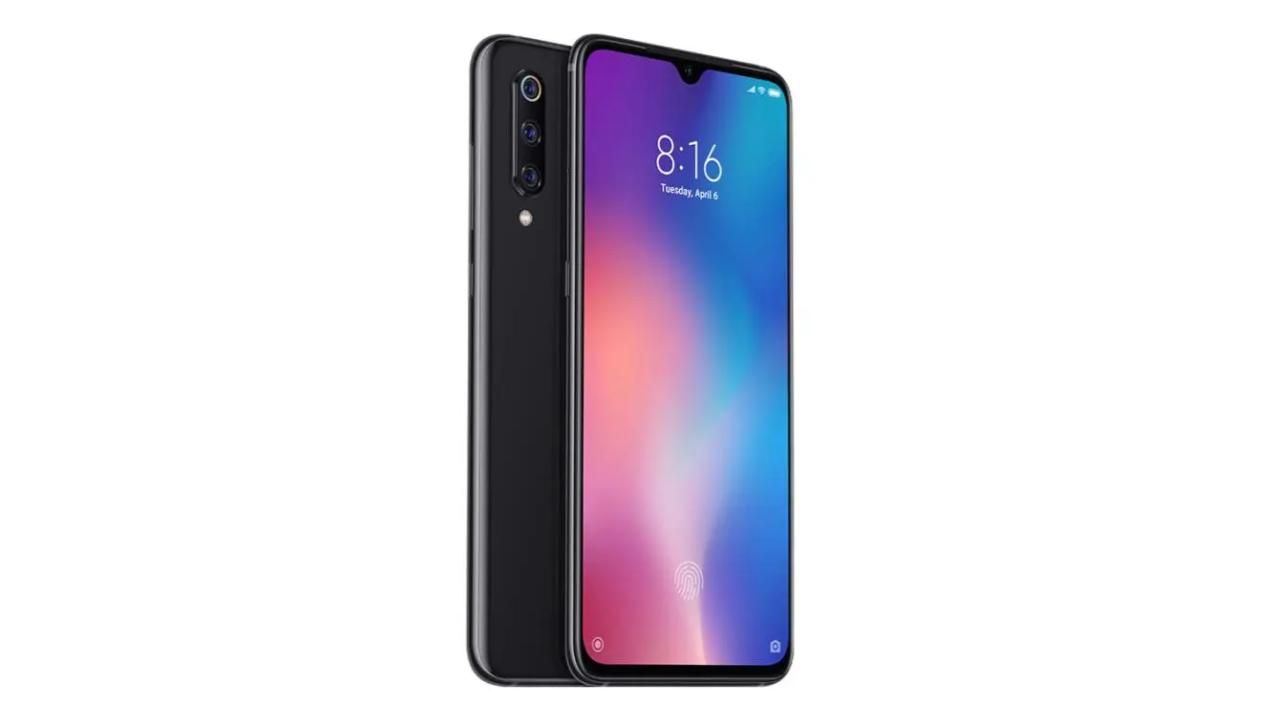 The launch will be an online-only event

Smartphone launch events often happen at exotic locations with a lot of fanfare. Media from around the globe are invited to cover them in live broadcasts. But that will not be the case with the launch of Xiaomi’s upcoming flagship, the Mi 10. Owing presumably to the growing concerns of the spread of a novel coronavirus (2019-nCoV) from China, Xiaomi will launch the Mi 10 at an online-only event on February 13. Xiaomi co-founder Lei Jun confirmed the official launch date on Weibo yesterday.

At the annual Qualcomm Tech Summit last year, Xiaomi President Lin Bin announced that the Xiaomi Mi 10 would be one of the first few smartphones to be powered by the Qualcomm Snapdragon 865 Mobile Platform. If things go according to plan, we can expect to see the upcoming Mi 10 powered by the recently developed Snapdragon 865 chip. We can also expect to see 16GB of RAM and 512GB of internal storage space on the smartphone. One variant of the Mi 10—the Mi 10 Pro 5G—is expected to have 5G connectivity. 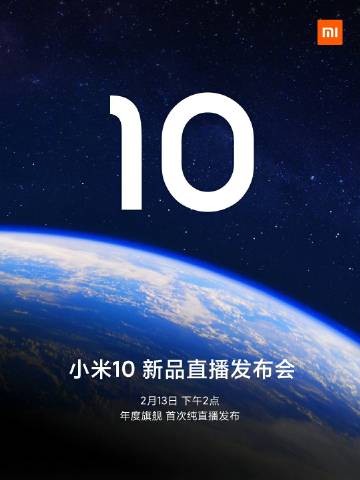 Going by previously leaked information, we expect the Xiaomi Mi 10 to feature a 6.4-inch screen with a Full HD+ resolution. We also expect it to pack a 4800mAh battery, and the Mi 10 Pro 5G, a slightly smaller 4500mAh battery. According to a Weibo user named Technology B, the Xiaomi Mi 10 will have support for 48W fast charging. In the optics department, we expect the handset to have as many as four cameras on the back panel with the primary sensor being either a 64MP unit or a 108MP unit.

When it is launched next week, the Mi 10 will succeed the outgoing Mi 9. Launched a year ago, the Mi 9 features a 6.39-inch Super AMOLED screen with a resolution of 1080 x 2340 pixels. Powered by a Qualcomm Snapdragon 855 chip with up to 8GB of RAM and 256GB of internal storage space, it runs the proprietary MIUI 11 software that is based on Android 10. The handset has a 3300mAh battery with support for 27W fast charging. On its back panel, there’s a triple camera setup with the primary sensor having a resolution of 48MP. You can see our first impressions of the Mi 9 below: