Xiaomi may launch Redmi 6, Redmi 6A and Redmi 6 Pro on September 5 in India

Xiaomi India sent out invites for an event on September 5. The invite mentions the number ‘6’ and silhouettes of three smartphones in the background. 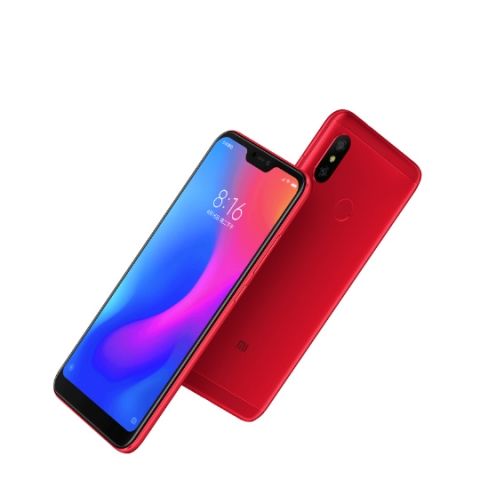 Xiaomi may launch the next generation of its affordable, Redmi series of smartphones, the Redmi 6, the Redmi 6A and the Redmi 6 Pro on September 5 in India. The Chinese conglomerate unveiled these smartphones in June in China. Manu Kumar Jain, Managing Director of Xiaomi India, teased the launch of the smartphones in a tweet, but did not mention the date of the event. The tweet has a GIF image attached that shows the number ‘6’ and three smartphones in the background. Later the company sent out invites for a September 5 event, which has the same design that the company executive shared on the microblogging website.

The silhouettes of three smartphones in the background revealed that Xiaomi will launch two phones with the regular bezel design and one with a notch. This falls in line with the design of the variants that were launched in China. The Redmi 6 and the Redmi 6A have thick bezels on the top and bottom while the Redmi 6 Pro sports a notch. Let’s refresh your memories and see what these smartphone are expected to offer. 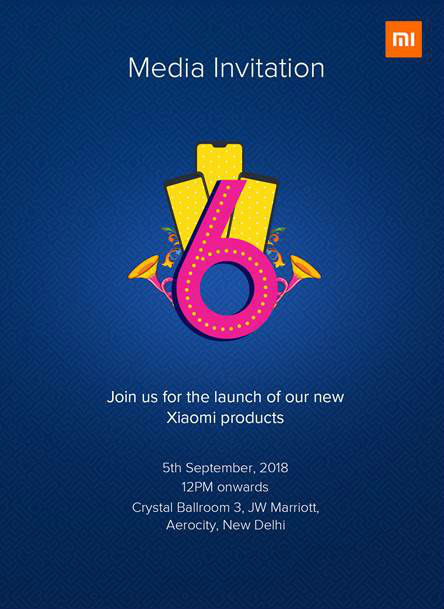 The Redmi 6 and Redmi 6A feature 18:9 aspect ratio display. The smartphones are equipped with a polycarbonate rear panel with a brushed metal surface. The Redmi 6 features a 5.45-inch HD+ display with an 80.5% screen-to-body ratio. It is powered by the MediaTek Helio P22 octa-core SoC. The device also makes use of AI for face unlock and comes with the company’s XiaoAI voice assistant. In India, the company may not bring the voice assistant.

In terms of optics, the smartphone features a 12MP + 5MP dual-rear camera setup that supports Phase-Detection Autofocus. On the front is a 5MP sensor that supports Xiaomi’s AI Portrait mode, which is said to render images with a “realistic bokeh effect”, even though there is only a single lens.

The Redmi 6A shares the same design and screen size as the Redmi 6, but differs when it comes to the processor. It runs on the MediaTek Helio A22 SoC, which is also built on the 12nm process. It sports a 13MP single rear camera with f/2.2 aperture and PDAF support. There is a 5MP sensor on the front with an f/2.2 aperture lens, which is includes supports for Face Unlock. The Redmi 6A is backed by a 3000mAh battery. 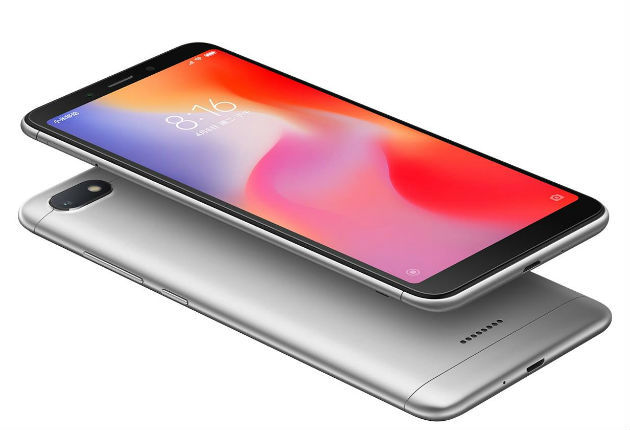 The high-end variant, the Redmi 6 Pro, was unveiled in the second half of June. The device features a notch on top of its display but apart from that, it looks similar to the Redmi Note 5 Pro. The rear panel is near identical with a vertically stacked dual rear camera setup, a fingerprint reader and the Mi logo on the lower back. The Redmi 6 Pro features a 5.84-inch display with a 19:9 display aspect ratio.

It is powered by Qualcomm’s Snapdragon 625 SoC and is backed by a 4000mAh battery. The Redmi 6 Pro is equipped with a dual rear camera setup, where one is a 12MP primary sensor with a f/2.2 aperture and 1.25-micron pixels. It also supports PDAF and comes with an LED flash. On the front is a 5MP secondary sensor that can capture images in an ‘AI’ Portrait mode and HDR. The handset supports face unlock and retains a 3.5mm headphone jack. It comes in Black, Blue, Gold, Pink, and Red colour variants. The smartphone comes in a base variant of 3GB RAM/32GB storage, which is priced at CNY 999 (Rs 10,400 approx). There is also a 4GB RAM model with options of 32GB and 64GB of onboard storage, priced at CNY 1,199 (Rs 12,500 approx) and CNY 1,299 (Rs 13,600 approx) respectively.