The Xiaomi Mi 5 and Redmi Note 3 smartphones, however, will get the upcoming stable release of the MIUI Global ROM. 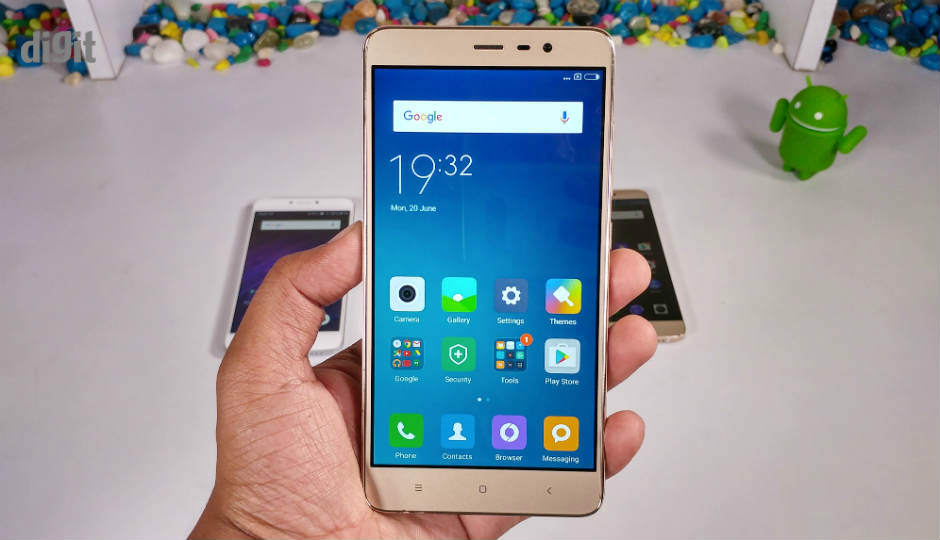 Xiaomi has confirmed that it is dropping the software support for two of its devices, the Xiaomi Mi 5 and Redmi Note 3. Both the smartphones were launched in 2016 and were included in almost every list of devices that had got various security and MIUI updates in last two years. The company, however, says that these phone will get the upcoming stable release of the MIUI Global ROM before their support ends for good.

According to a report, the Beta Team for both phones will be disbanded after the upcoming final (over-the-air) OTA update arrives. Though it could be a sad news for users of these phones, from a business point of view, Xiaomi is apparently taking a positive step. The Chinese company has been releasing a plethora of smartphones now and the software support for all of them is costly as well as time-consuming.

But there is a little need to be disheartened. There are plenty of ROMs based on the latest Android versions are available on the internet. You can flash the one you like to jazz up your phone. Recently, the Xiaomi Redmi 3S, Redmi 3S Prime and the Redmi 4 users started receiving the MIUI 10 Global stable update. The update is based on Android Oreo 8.1 Oreo and brings new features like a new UI, revamped systems apps and more.

Xiaomi launched the MIUI 10 at the Redmi Y2's launch event in India in June. At the event, Xiaomi's Product Manager, Sudeep Sahu, explained some key features of the new ROM. Sahu said that with MIUI 10, the company’s focus has been on Speed, Design, Sound and AI Portrait image capturing. In terms of performance, MIUI 10 comes with two new features called “lock free critical path” and “co-dependent prioritising”, which are said to improve speed times of their devices by up to 10 percent.