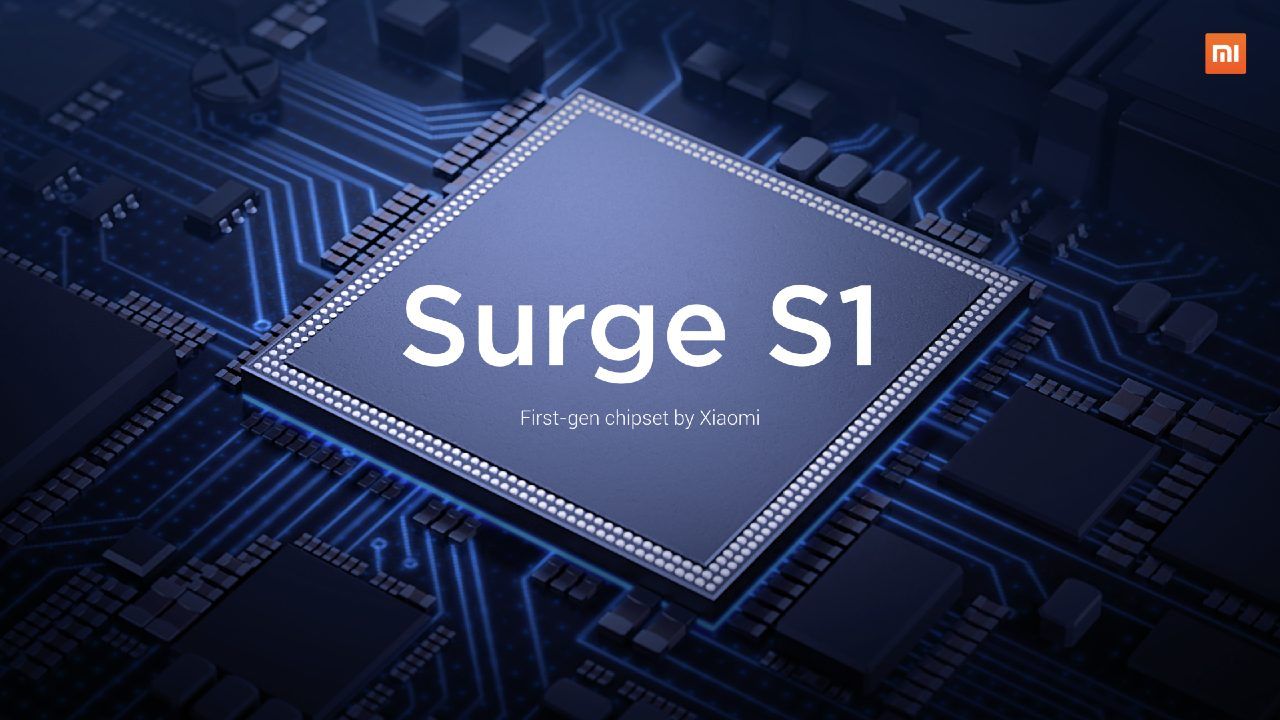 Xiaomi has reportedly abandoned its work on developing custom chips for its devices.

The company did unveil the Surge S1 chipset back in 2017 and there was even talks of a Surge S2 SoC getting announced at MWC 2018, but that never happened.

Xiaomi is now focusing efforts in making low-power Bluetooth and other RF chips along with peripheral components.

After working on it for more than three years, Xiaomi has reportedly abandoned its work on developing custom chips for its devices. The company did unveil the Surge S1 chipset back in 2017 and there were talks of a Surge S2 SoC getting announced at MWC 2018, but that never happened. There were even talks of working closely with TSMC to develop and manufacture chips but nothing much came out of that.

Now, it seems Xiaomi has given up on its plans on making custom SoCs to power smartphones like Samsung and Huawei. In 2019, Xiaomi did spin off the chipset division from making smartphone chips to making AI hardware for IoT devices.

In 2020, it’s par for another course correction. According to a report by Gizmochina citing an industry insider, Xiaomi is now focusing efforts in making low-power Bluetooth and other RF chips along with peripheral components. The aim is to maintain a competitive BOM cost and stay profitable. The insider noted that this is different from Huawei’s strategy of focusing heavily on its chipsets business.

In the past few years, Xiaomi has invested heavily in a host of chipset companies. It acquired stakes in Hypower Electronics, a fast-charging chip maker while earlier this year, the company made investments in two more chipset manufacturers along with a chip design firm, Verisilicon.

The only smartphone chip that came out as a result of Xiaomi’s efforts is the Surge S1. The chipset did not receive a very good response. It was a basic 28nm SoC with off-the-shelf ARM cores including eight Cortex A53 cores and a quad-core Mali-T860 GPU. The Mi 5c was the only smartphone to be powered by the chipset. There were rumours that the Mi 6c will be launched featuring the Surge S2 chip, but that never transpired. Now by the looks of it, we may never again see a custom smartphone SoC made by Xiaomi.