With Surge S1, Xiaomi becomes the fourth smartphone maker to have its own in-house chipset. Xiaomi Mi 5c with 5.15-icnh display is the first device to be powered by Surge S1 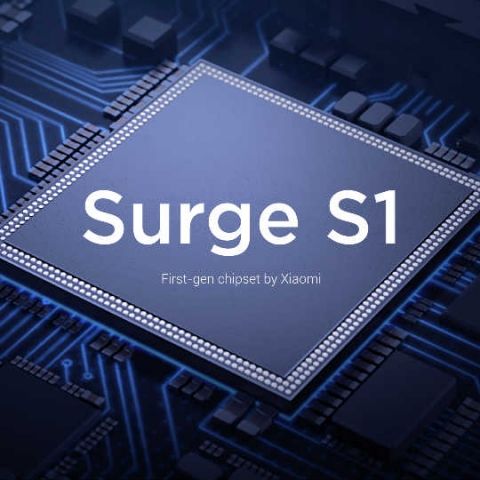 Xiaomi has finally announced Surge S1, its first Pinecone SoC developed in house. With the launch of Surge S1, Xiaomi becomes the fourth smartphone maker to develop its own chipset. The first smartphone powered by Xiaomi's Surge S1 is Mi 5c, an updated variant of last year's flagship Mi 5. 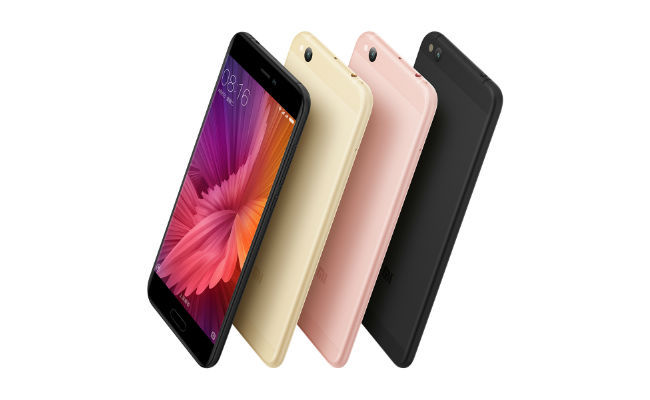 Xiaomi Mi 5c, featuring a 5.15-inch display is the first smartphone to be powered by Surge S1. The handset comes with 3GB RAM, 64GB storage and a tweaked design. The smartphone sports a 12MP primary camera with 1.25 micron pixel size and 8MP selfie camera. There is also a front mounted fingerprint sensor.

Xiaomi Mi 5c comes with a 2860mAh battery, but the company claims it will last a day since the in-house SoC has been designed for optimal usage. The Mi 5c will be upgradable to Android 7.1 Nougat in March. The smartphone comes with 9V/2A fast charging and will be available in rose gold, gold and black colour variants at 1,499 Yuan (approximately Rs 15,000).