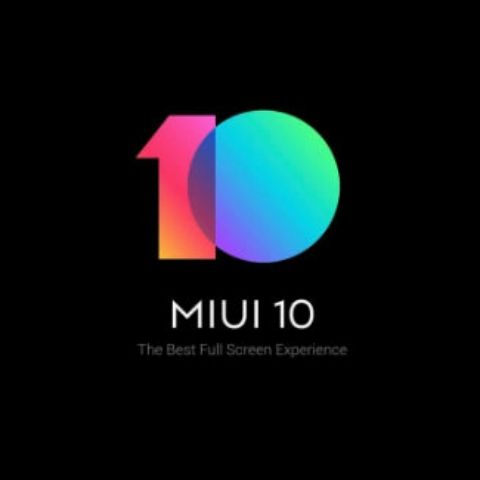 After announcing in its community forum that it will no longer provide beta ROMs for entry-level Redmi phones, Xiaomi has now announced that it will end the Global Beta ROM program. The announcement goes into effect starting July 1st.

Again taking to their community forum, Xiaomi announced that they would end the MIUI Global Beta ROM program starting July 1. This move would be applicable to all Xiaomi and Redmi branded phones. The reason according to Xiaomi is that since the public beta ROMs are mostly stable, users tend to sign up for them, using the ROM on their daily drivers but do not provide any feedback. The whole point of public beta programs has been to improve bug reporting to the companies, with the assumption that if there are more people testing a ROM, the bugs could be found faster, and hence, fixed faster. The result is that companies would be able to roll out the final version of a ROM at a much faster rate.

With Xiaomi expanding its footprint rather rapidly and offering one of the most financially diverse portfolio of smartphones, the company said in its post that they would rather focus on providing stable experiences to users. It is also possible that the work of developing multiple beta ROMs was becoming too cumbersome a  task.

Xiaomi closed its post by saying that the company will still gather user feedback, although without a beta program, it is difficult to ascertain just how they would gather bug reports from users along with suggestions for future updates. Beta ROMs are generally supposed to help bring the final version to market a lot sooner, so we’d be curious to see how this decision would impact the roll out time for new versions of the MIUI ROM. In addition, it would be interesting to see how Xiaomi will handle the rollout of Android Q based MIUI ROMs for its existing devices.