Speculations suggest that the Mi 11 Pro will launch in February. New information suggests that the phone could support 80W wireless charging. 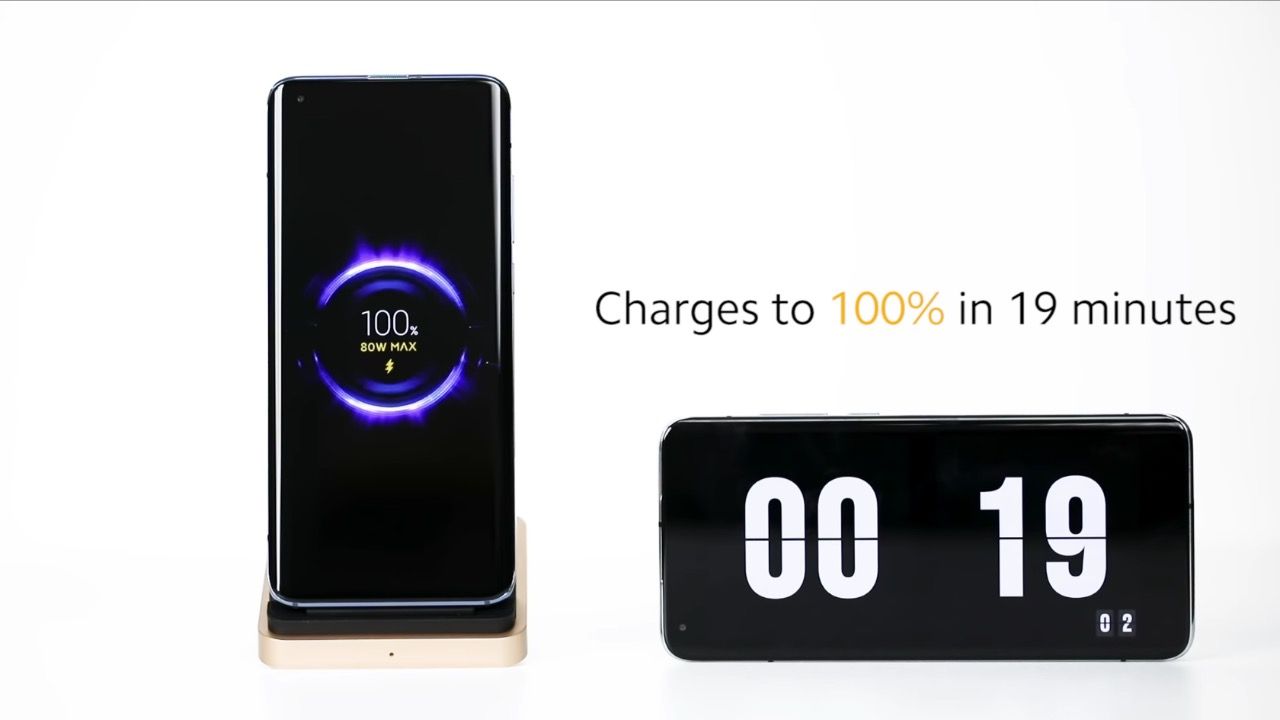 Moving over to the specifications of the Mi 11 Pro, information circulating the internet suggests that the device could house a better camera setup than the Mi 11. It could have a periscope lens for 10x optical zoom along with 120x hybrid zoom. The display is expected to be the same one found on the Mi 11. It is speculated to be the 6.81-inch OLED display with a QHD resolution. The smartphone is also expected to have a 120Hz display with a touch sampling rate of 480Hz.

Xiaomi recently launched the Mi 10i in India offering impressive specifications for an affordable piece, something that was considered a hallmark of OnePlus devices. In our review of the Mi 10i we said, “The Mi 10i is a very strong contender to set the bar for the mid-range segment in 2021. It brings a number of "expensive" features to a phone that's priced lower than most of its competitors. Users get a 108MP primary camera which has good performance and a 120Hz IPS-LCD display with very impressive colours. The phone itself is a stunning device thanks to its elegant design. The side-mounted fingerprint sensor works really well and the IP53 rating lends to the notion of durability when it comes to the Mi 10i. You also get a headphone jack on the phone, which is really nice. What doesn't work for the Mi 10i, however, is the display, which has a fairly low peak brightness, and suffers from reflection issues when using outdoors or in places with strong ambient lighting”.