Xiaomi could be working on an 8K Mi TV

Xiaomi posted some images on Weibo that suggests it is working on an 8K TV. The image hints at a device with “all around 8K support.” Xiaomi is also expected to launch a new TV in India on September 17. 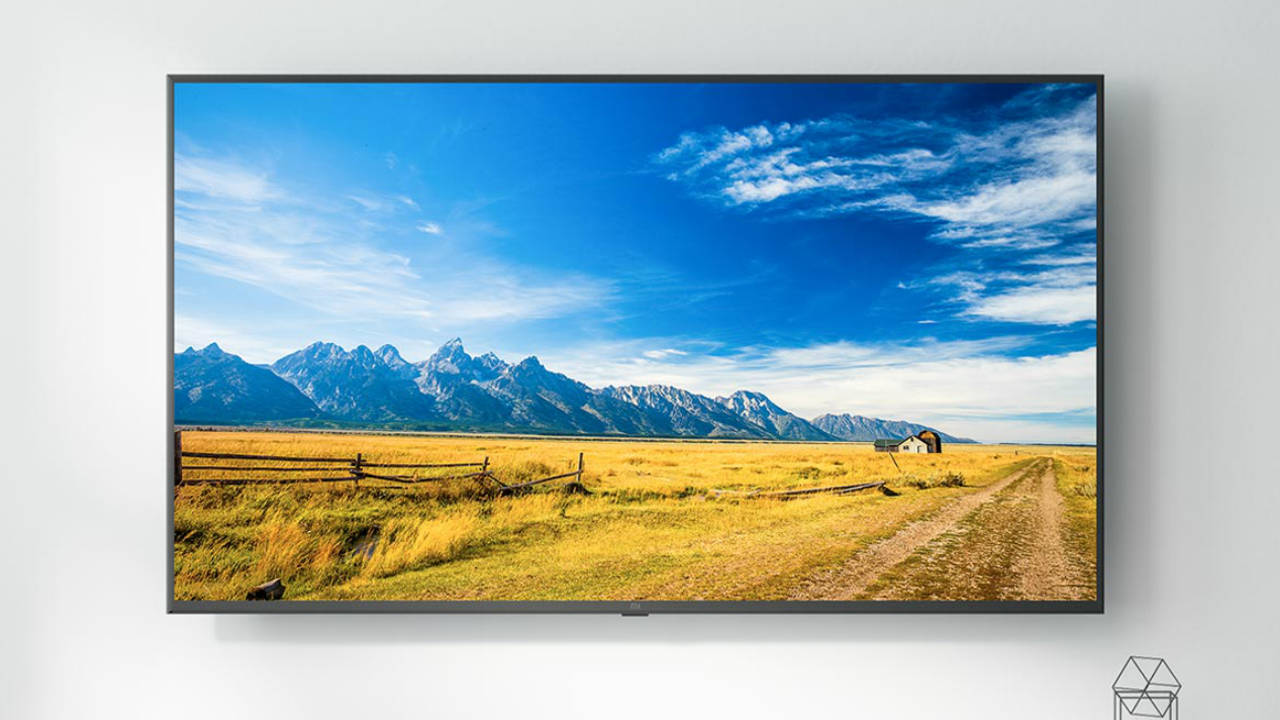 Xiaomi could be working on an 8K Mi TV

It seems like smartphone manufacturers are keen on venturing into the smart TV space. Xiaomi was one of the first smartphone companies to announce its TV portfolio in India and now OnePlus and Motorola are also coming up with their own TVs that are expected to launch soon. Now, it seems like Xiaomi is planning to take things a step further with an 8K TV that it’s possibly working on. The company recently invited an actress to their office and posted some images from the visit on its Weibo account. Some eagle-eyed Weibo users noted that an image shot in Xiaomi’s TV department hinted at the possibility of an 8K TV from the company.

The image showcases someone’s desktop that seems to be running a photo or a video editing software. As per a Gizmochina report, via mydrivers.com, the text on the display reads “all-around 8K support,” which is speculated to be a hint towards an upcoming 8K TV by Xiaomi. The company already has multiple TVs in its lineup and it recently launched a 70-inch 4K HDR TV under the Redmi branding. While it is probable that Xiaomi could announce an 8K TV in the near future but we suggest you take the current report wiṭh a pinch of salt as it isn’t quite substantial. 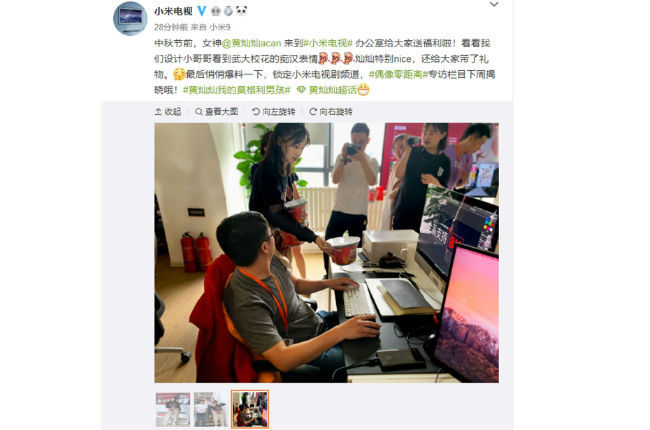 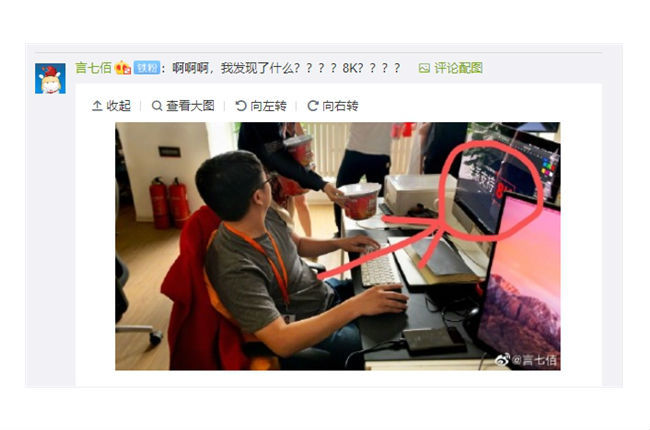 As mentioned above, Redmi recently announced a 70-inch 4K TV in China that runs on the quad-core 64-bit Amlogic SoC, which is coupled with 2GB RAM and 16GB of storage. It runs on the company's PatchWall UI that is based on Android. Along with dual-band Wi-Fi and Bluetooth 4.2, connectivity options on the device include two USB ports, three HDMI ports and an AV input. The TV comes with a Bluetooth enabled voice-controlled remote control. Xiaomi is also preparing to launch a TV in India on September 17, it remains to be seen wheṭher it is the new Redmi or a Xiaomi TV.

As for OnePlus’ upcoming TV, the company has confirmed some of its details ahead of the official launch. The OnePlus TV will come equipped with a 55-inch 4K QLED panel and will sport a kevlar finish on the back. Along with Dolby Vision and Dolby Atmos support, it is touted to run on a custom Gamma Color Magic processor. Recently, the company’s CEO, Pete Lau, revealed the remote of the TV, which is seen featuring a dedicated Google Assistant buṭton, a OnePlus logo and more. The TV is expected to go on sale during the Amazon Great Indian Festival Sale, which could be held at the end of September.