Xiaomi could announce Mi 11 series as early as January 2021

The Mi 10 lineup was announced in February, earlier this year and if a recent tip is to be believed, Xiaomi could be planning to host the Mi 11 launch a month before usual 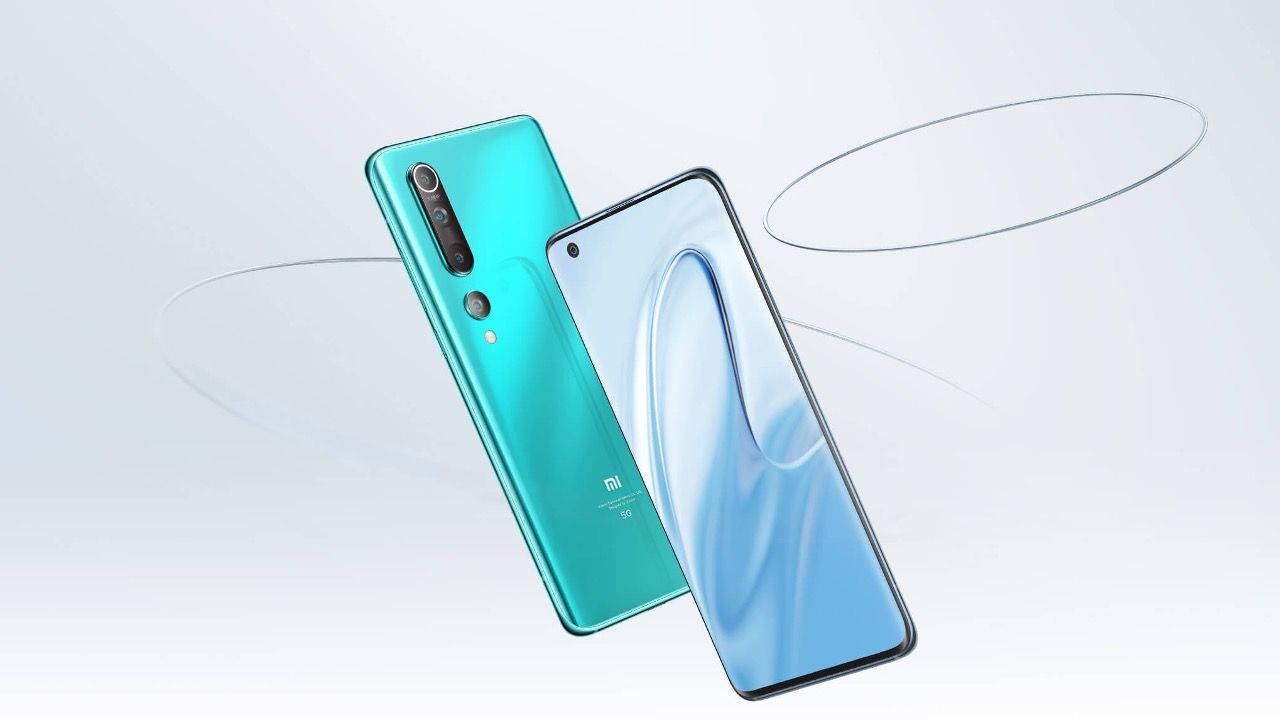 Xiaomi could announce Mi 11 series as early as January 2021

Xiaomi Mi 11 flagship smartphone series is rumoured to launch as early as January 2021, according to the latest reports. The Mi 10 lineup was announced in February, earlier this year and if a recent tip is to be believed, Xiaomi could be planning to host the Mi 11 launch a month before usual. Interestingly, Xiaomi co-founder Lei Jun is making an appearance during the Qualcomm Snapdragon Tech Summit 2020 later today where he could reveal more details about the Mi 11 series.

Mi 11 (tentatively named) has been sent to the Internet for filing, and it is estimated that it will be announced next month, and the production capacity will start to climb [吃瓜]

According to a post by Digital Chat Station, the Mi 11 is expected to be announced in January and the company has sent the phone for filing. The Mi 11 will likely be powered by the latest Qualcomm Snapdragon processor rumoured to be the Snapdragon 875 which will be unveiled in just hours from now. So in all likelihood, the January release does seem possible.

Like Xiaomi, OnePlus is also reportedly planning to launch the OnePlus 9 series a month before usual. The company could announce the successor to the OnePlus 8 series sometime in March 2021. Since then, the rumour mill is constantly churning out leaks and speculative renders for the OnePlus 9 series. However, there is no confirmation on the kind of hardware the Mi 11 is slated to feature except for some rumours here and there.

Xiaomi Mi 11 and Mi 11 Pro are expected to be powered by the rumoured next-generation flagship Snapdragon processor. The Mi 11 could have a 48MP ultra-wide-angle camera but overall will likely have trimmed down features. The Mi 11 Pro is rumoured to feature a QHD+ display that supports 120Hz refresh rate. It could have a 50MP primary camera along with a 12MP telephoto camera but there is no information on the other cameras.

The Mi 10 Pro is Xiaomi’s flagship smartphone for 2020 but it did not launch in India. It has a premium finish with a large display that curves on the sides along with minimal bezels on top and bottom. The Mi 11 Pro has quad cameras on the back with a 108MP primary camera, two telephoto cameras and a 20MP ultra-wide-angle camera. It is equipped with a 4,500mAh battery that supports 50W fast charging and 30W fast wireless charging.

We expect Xiaomi to offer powerful and flagship-grade hardware on the upcoming Mi 11 series as well. The company could make an announcement about the Mi 11 series during the Qualcomm Snapdragon Tech Summit 2020 where co-founder Lei Jun is set to make an appearance. If you want to catch the Summit live, here’s how to watch the launch of the next Snapdragon flagship processor.