Xiaomi “Blackshark” gaming smartphone teased in poster ahead of launch 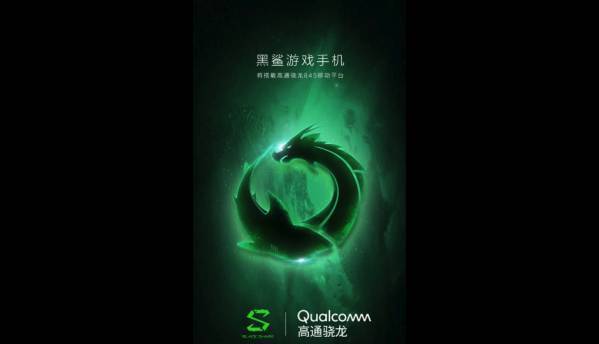 The Blackshark smartphone will be a gaming-centric smartphone, which is equipped with the Snapdragon 845 SoC and 8GB RAM.

Xiaomi’s sub-brand Blackshark is expected to launch its gaming smartphone with the same name on April 13. It is expected to rival the Razer phone, which is also “meant for gamers” and the company has now released a poster, which gives a look at how the upcoming mobile phone could look like. Going by the poster, it will feature rounded corners and this is in contrast with the Razer phone, which has a blocky design with sharp corners. There is also a power key on the right of the smartphone and the text on the poster reads, “Born to compete”, tipping at the gaming prowess of the upcoming device.

There is no official confirmation on any specs of the Blackshark smartphone, but it was previously spotted on AnTuTu. As per the listing, the smartphone is powered by the Qualcomm Snapdragon 845 SoC and could feature a 6-inch display with 2160 x 1080p resolution and a taller 18:9 display aspect ratio. It could come with 32GB internal storage, which is somewhat dubious considering that it’s a smartphone aimed at gamers and should come with ample internal storage. Other rumours suggest that it might actually come with 256GB ROM and could be backed by a 3400mAh battery. It is also speculated to feature a 120Hz refresh rate, same as the Razer phone. 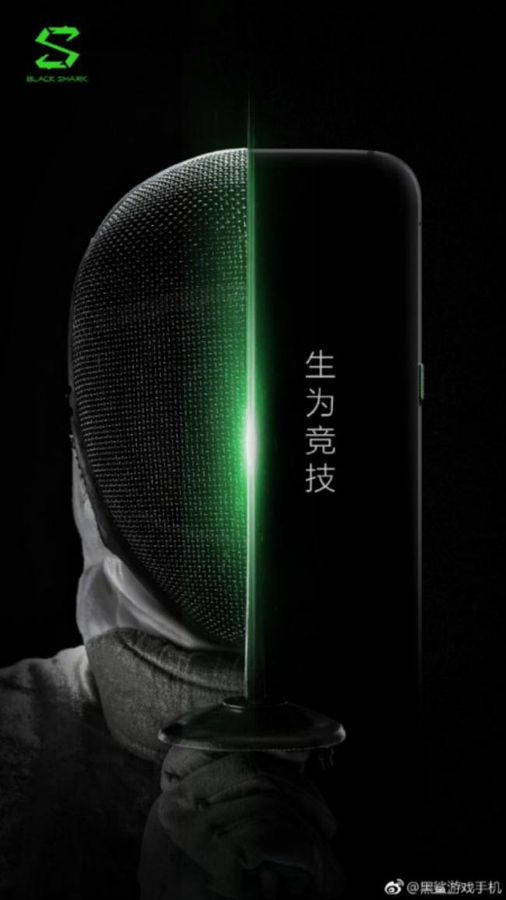 Razer, the gaming accessories manufacturer, introduced its own smartphone for gamers in November last year. Dubbed the Razer phone, it features a 120Hz 5.72-inch Quad HD IGZO LCD display, which incorporates the company’s own UltraMotion adaptive refresh technology. The UltraMotion display synchronizes the display and GPU to avoid image tearing or lags. The device is powered by Qualcomm’s Snapdragon 835 SoC and comes with 8GB of RAM. It comes with 64GB ROM, which can be further expanded up to 2TB via a microSD card.

In terms of optics, the Razer Phone is equipped with a 12MP+13MP dual-rear camera setup with one wide angle lens with f/1.8 aperture and other is a telephoto f/2.6 shooter. On the front, it features an 8MP front-facing sensor with a f/2.0 aperture lens. The handset packs a 4000mAh battery, which supports Qualcomm’s Quick Charge 4+ and runs on a near-stock Android 7.0 Nougat. You can read more about the device here.