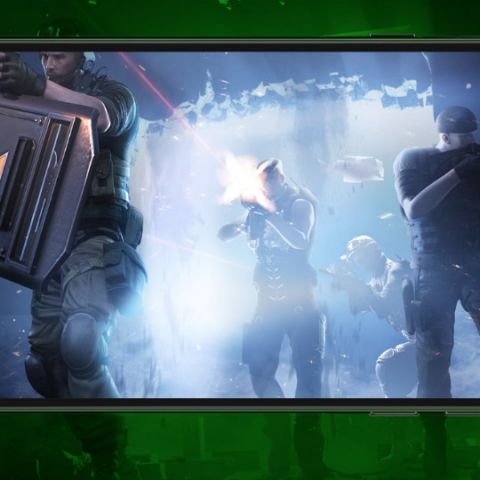 The first Xiaomi Black Shark phone featured an 18:9 1080p LCD panel with the regular 60Hz refresh rate. The Black Shark Helo gets an OLED display upgrade this time around in the same 6-inch size, 1080p resolution and 18:9 aspect ratio. It also gets a 101.3 percent DCI-P3 colour gamut ratio and supports HDR playback. The phone still has its gaming appeal and the green glowing  S-shaped Black Shark logo, edges at the back.

Like its predecessor, the Black Shark Helo features Qualcomm’s flagship Snapdragon 845 SoC with Adreno 630 GPU and a large 4,000 mAh battery with Quick Charge 3.0 support. The phone retains its dual pipe liquid cooling system. It will be available in three RAM options, 10GB being the highest, preceded by 8GB and 6GB RAM options. Storage on the Black Shark Helo can vary between 128GB and 256GB internal storage. 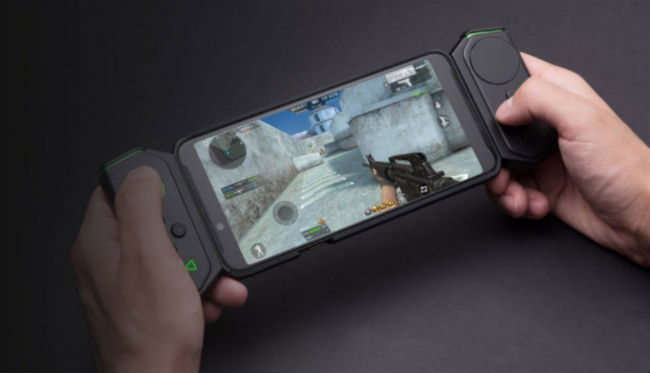 To facilitate gaming, the Black Shark Helo comes bundled with clip-on controllers with a joystick and other buttons. The 6GB and 8GB variants with one analog stick attachment, while the top-of-the-line 10GB variant gets two controllers, making the device look like a Nintendo Switch.

The phone features a Gamer Studio app that allows users to save different gaming profiles for different games by altering the display, CPU, network, and other settings. These profiles can be shared via the "Shark Code" feature.

When it comes to cameras, the Black Shark Helo features dual 12MP+20MP cameras at the back with f/1.75 aperture and an LED flash. At the front is a 20-MP shooter with f/2.2 aperture. 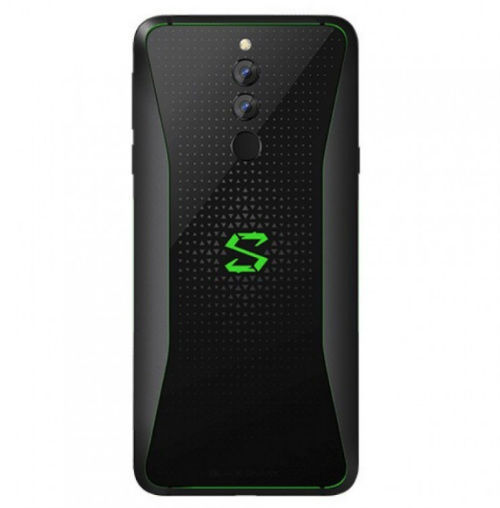