Xiaomi and Redmi could launch new laptops in India soon, according to tipster 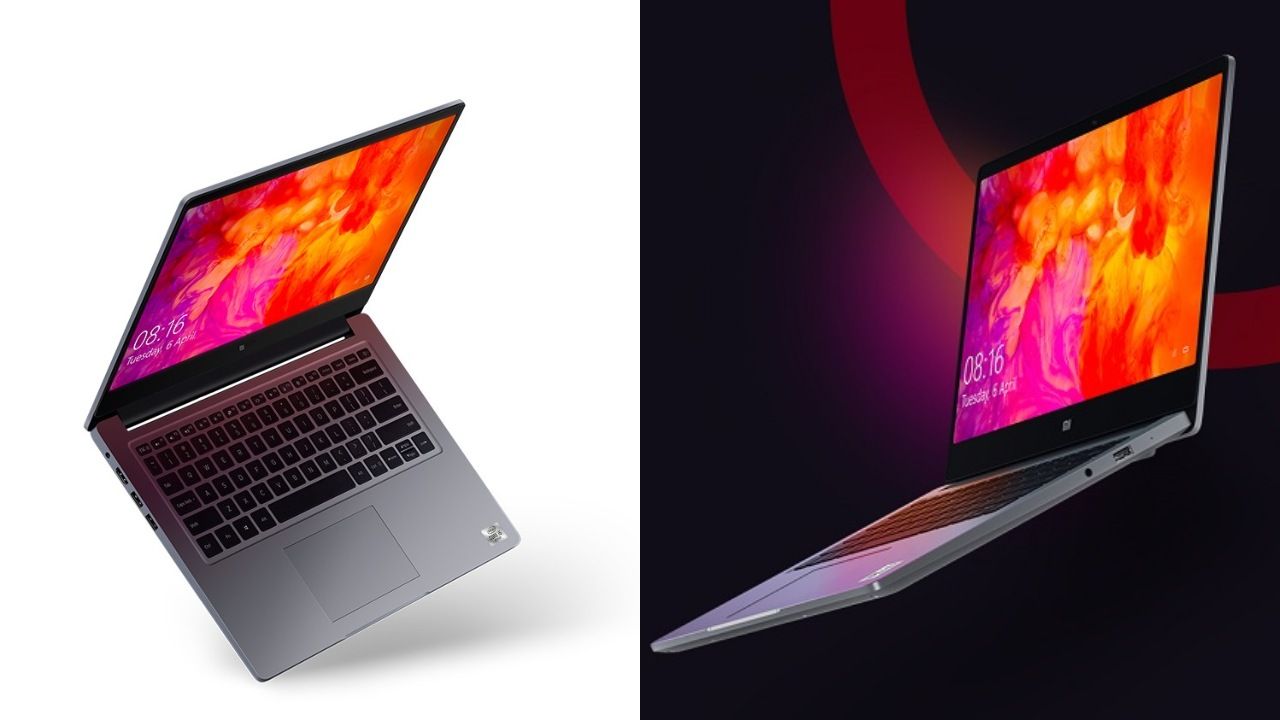 Xiaomi and Redmi could launch new laptops in India soon, according to tipster

It looks like Xiaomi is planning on taking a step forward in the laptop market in India. The Chinese company released the Mi Notebook 14 series in India and is looking at expanding its portfolio in the laptop segment. According to tipster Ishan Agarwal, Xiaomi is looking at launching new Mi laptops and notebooks in India. He also goes on to state that Redmi is also planning to launch a product sometime this month. No other specifications were revealed but if the leak is true, then it will be the first time Redmi launches its laptop in the country.

Seems like Xiaomi will be launching new Mi Laptops/Notebooks soon in India! Redmi also has a launch lined up for this month. Excited for any? #Xiaomi #Mi

Even though Redmi laptops have been available in China for a while now, the trend hasn't carried forward to India. But, it looks like that could change if the rumour is true. There isn't too much info to go on. There isn't any news on which models will be launched in India or even when. In fact, earlier in January, we reported that Xiaomi had launched its Mi Notebook 14 (IC) in India. The laptop was powered by an Intel Core i5-10210U Comet Lake processor and was priced at Rs 43,999.

We’re not sure of the specs of the Xiaomi or the Redmi laptop but if the rumours are true, we should be hearing more about them in the coming months. For now, the speculation is that we could see AMD powered laptops instead of the current Intel-powered machines in India. Again, this is all speculation for now. Xiaomi and Redmi have made any announcements yet.