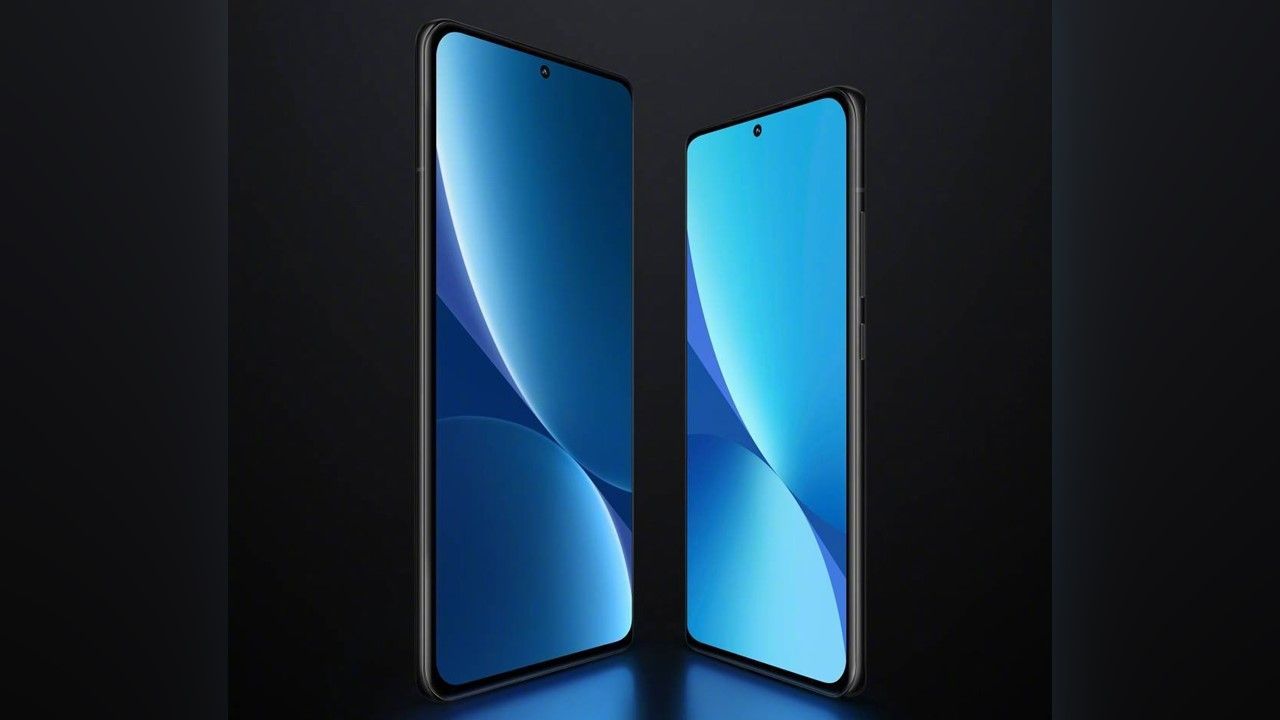 Xiaomi 12 series is all set to launch on December 28 in China and is one of the first few phones to be powered by the Qualcomm Snapdragon 8 Gen1 chip. Ahead of their launch, the Xiaomi 12 and Xiaomi 12 Pro have been teased officially by the company revealing its front design and some key dimensions. Furthermore, the Geekbench scores of Xiaomi 12 Pro have leaked and indicate that the Xiaomi flagship is miles ahead of other Snapdragon 8 Gen1 counterparts. 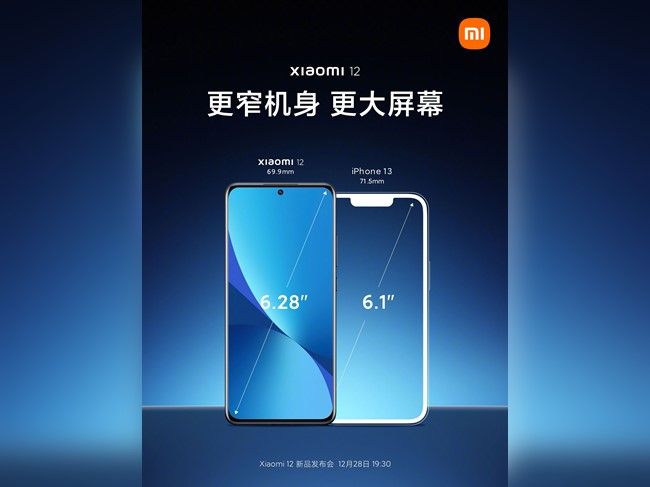 Xiaomi has officially posted some promotional pictures of its Xiaomi 12 and 12 Pro smartphones on Weibo. The images show us the front design of the phones and confirm key dimensions. Xiaomi has confirmed that the Xiaomi 12 features a 6.28-inch display with a punch-hole notch cutout in the middle and is 69.9mm (2.7-inch) narrow. In comparison, the iPhone 13 features a 6.1-inch display and measures 71.5mm (2.8-inch) in breadth.

As per a separate leak, the Xiaomi 12 Pro has received 1246 points in Geekbench single-core tests and 3903 points in multi-core tests. Interestingly, these scores are higher than other Snapdragon 8 Gen1 powered flagship devices but fall short against the scores of the MediaTek Dimensity 9000 reference device. 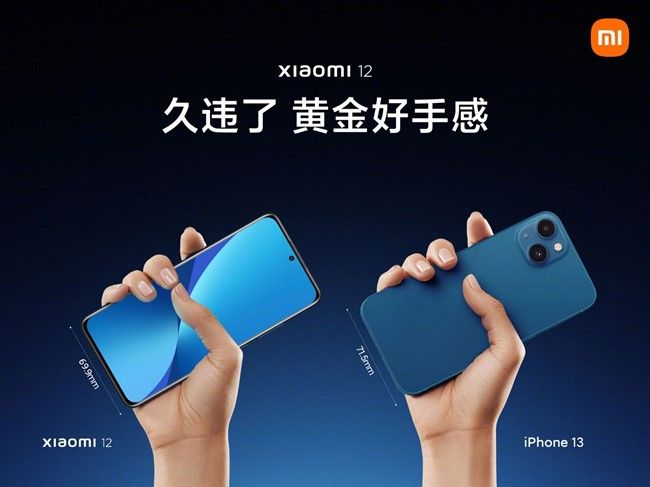 Xiaomi 12 series is rumoured to feature a triple camera stack headlined by a 50MP camera and some variants in the lineup could have a Full HD+ resolution display while others are touted to feature QHD+ display, likely with support for a high refresh rate.

The Xiaomi 12 is said to come equipped with a 5,000mAh battery that supports 67W fast charging while the high-end variants that may or may not be called Xiaomi 12X and Xiaomi 12 Ultra could offer support for 120W fast charging.

We’ll know more when the Xiaomi 12 series launches on December 28 in China.