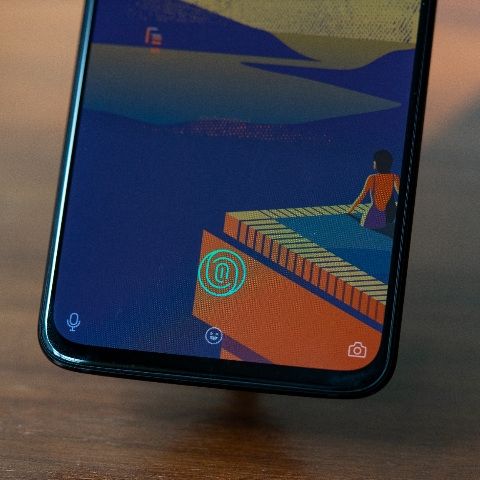 LCD panels are not capable of transmitting light by default, which is why it's difficult to make in-display fingerprint sensors work with LCD displays.

A Chinese firm, however, has developed an algorithm-based approach to allow LCD panels to accommodate in-display fingerprint sensors.

The approach uses deep learning and neural networks to optimise and recognise fingerprints on a LCD display.

In-display fingerprint sensors are all the rage right now but there’s a big barrier that makes the technology difficult to trickle down to low-cost smartphones. In-display fingerprint sensors, be it optical or ultra-sonic, have so far only worked with OLED displays. OLED displays are usually reserved for high-end phones and only a few mid-range phones like the Samsung Galaxy M30 offer an AMOLED display. But that’s likely to change soon if a new report is to be believed.

According to the report, a major breakthrough has been achieved by this firm called Fortsense, which allows in-display fingerprint sensors to work with LCD displays. The new authentication technology works by using a visible light camera that shoots light through an OLED panel to photograph a fingerprint everytime you press hard on a particular spot on an OLED display. LCD displays are not capable of transmitting light.

However, the R&D team of the Chinese firm has developed an algorithm-based approach which uses deep learning and neural networks to optimise and recognise fingerprints on a LCD display. The breakthrough could result in a big development in the prominence of in-display fingerprint sensors on smartphones. LCD displays are more prevalent than OLED displays and if this does work out, we should be seeing budget phones with the futuristic authentication tech soon enough.