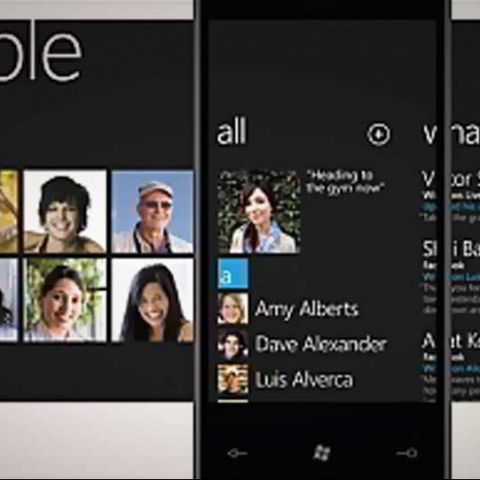 Windows Phone will reportedly be getting a Skype app soon, months after Microsoft finished acquiring the VoIP giant in October. According to Rick Osterloh, Microsoft’s Skype division’s VP of products, said at CES 2012 that they are "working on a Windows Phone product that will be coming out soon."

According to reports, Skype integration into Windows Phone will not be very deep initially, that will only come with the next major version of the OS – Windows Phone Apollo. A level of Windows 8 and Xbox 360 integration is also expected to arrive then.

While “coming out soon” is not exactly precise, it is probable that Microsoft will release the app at MWC in February. Windows Phone Tango, a minor update meant to enable low-cost devices, is expected in Q2 2012. Recent reports also show that Tango will allow for video-calling with Windows Phone devices with front-facing cameras.