Will the new Moto G sell exclusively on Amazon? 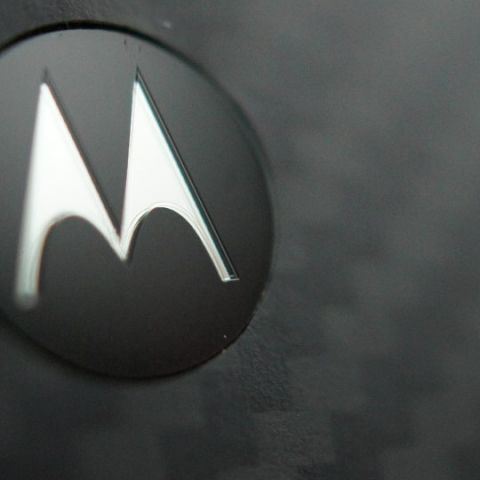 Motorola has announced that the next Moto smartphone will be exclusive to Amazon India. This could mean that the upcoming Moto G4 may only be available via the e-commerce website. The company is expected to launch the device on May 17. Amit Boni, Country Head, Motorola Mobility India said, “Consumers are at the heart of whatever we do and we will leave no stone unturned to enhance their buying experiences as well. We have witnessed tremendous growth in the e-commerce market and it will continue to be the dominating channel for us as we bring new products to the India market. Amazon.in is the one of the best online marketplaces in India and we are glad to announce that we have exclusively partnered with Amazon India for our next Motorola smartphone.”

Earlier, many Moto devices used to exclusively launch on Flipkart. The first Moto G that was launched in India, back in 2014, was exclusively available via Flipkart and so was the Moto 360 Sport smartwatch, which was launched last month. However, Motorola’s flagship phone, the Moto X Force, was launched on Amazon and Flipkart.

Motorola is expected to launch two variants of the next Moto G smartphone tipped to be called the Moto G4 and G4 Plus. Both devices are expected come with 5.5-inch displays, along with 16GB of storage. The standard G4 may come with a 13MP camera, while the G4 Plus may sport a 16MP camera. Leaked images of the G4 Plus suggest that the phone might come with a fingerprint sensor located in the home button. The company has started posting teasers for the phone on its social media accounts and has also sent an invite for an event on May 17.