Will OnePlus 2 get updated to Android Nougat? 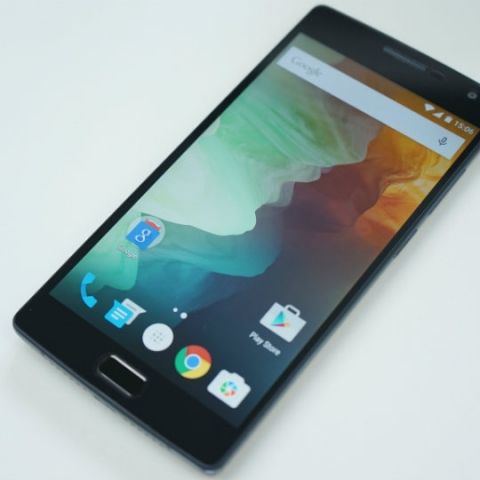 The OnePlus 3 recently got its Nougat update, and OnePlus continues to offer Beta updates to the phone. However, for people who bought the previous generation OnePlus 2, things aren't that great. The Qualcomm Snapdragon 810-powered device was announced with buggy software to start with, but was updated thereafter to perform better. In June 2016, the company announced that the phone will be updated to Nougat, but has been mum about it ever since.

Owners of the OnePlus 2 have started threads on the official OnePlus community forum to get an answer from the company, but none of the company representatives have come forward to clear the air. In addition to the OnePlus 2, there is also no word on whether last year’s OnePlus X will get any further update or not, especially security patches.

A recent thread that is getting most of the attention from OnePlus customers talks about how OnePlus 2 was supposed to get the Nougat update and has not yet received one. The post also has a link to a Thunderclap campaign asking other OnePlus customers to join in and pledge their support.

Interestingly enough, earlier in March, a OnePlus 2 was spotted on geekbench running on Android 7.1.1 Nougat. This raised a lot of hopes for OnePlus 2 customers as this was an indication that the company might be actually working on an impending update. However, one needs to take into account that the listed phone might just be a modded unit. This keeps us unsure of whether the OnePlus 2 will eventually get an update or not, but we remain hopeful.