WhatsApp for JioPhone will soon get Status Messages feature: Report 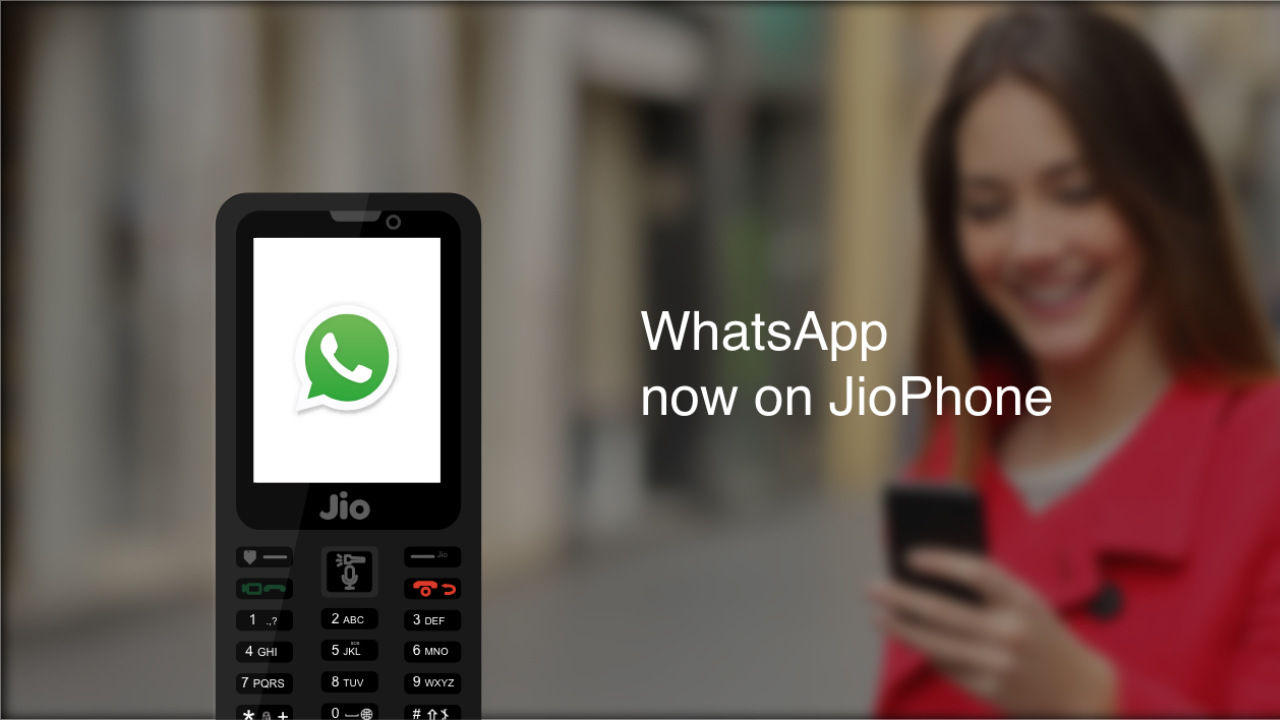 Status messages work similarly to Instagram stories where you can post an image, video or text for 24 hours before it disappears.

Among the many features that are missing from the JioPhone app, this could be the first of many that the KaiOS team is working on.

The status message feature is at the “Gold Master” stage which means it's ready to roll out.

JioPhone users may soon be able to post status messages on WhatsApp, according to a report. The feature is tipped to work the same as how status messages work on WhatsApp’s Android and iOS apps. And it’s not just for the JioPhone. The new status message will also work with other KaiOS-powered devices like the Nokia 8110 4G.

Status messages work similarly to Instagram stories where you can post an image, video or text for 24 hours before it disappears. Among the many features that are missing from the JioPhone app, this could be the first of many that the KaiOS team is working on. WhatsApp for JioPhone was announced back in 2018, and it launched with bare-bones features, and by July last year, the app was present in all KaiOS-powered smartphones.

The news broke when the software engineering lead for WhatsApp on KaiOS, Joe Grinstead revealed in an interview to Android Central that the status message feature is at the “Gold Master” stage, which means it’s ready to roll out. Considering the minimal set of features present in the app, getting the Status message feature should be welcomed by all JioPhone users.

All said and done however, Status message on WhatsApp for JioPhone users isn’t the most anticipated by many. Especially when far more useful features like voice and video calling are not present. Grinstead did take up the question in the interview and said the voice calling features, which has been on WhatsApp since January 2015, is “particularly challenging” to enable on KaiOS smartphones. So, while we know the company is trying to enable it on feature phones, there’s no surety it will land up eventually.

WhatsApp perhaps the most popular app on JioPhones

WhatsApp for KaiOS garnered more than a million users on the platform within two weeks of its debut. The app presently offers the basics which include one-on-one and group chats, end-to-end encryption, sharing videos, images and GIFs and more. The report also mentions WhatsApp is working on introducing more features for the KaiOS version. The app is hands down the most popular and probably the first thing most JioPhone users download when setting up the phone.