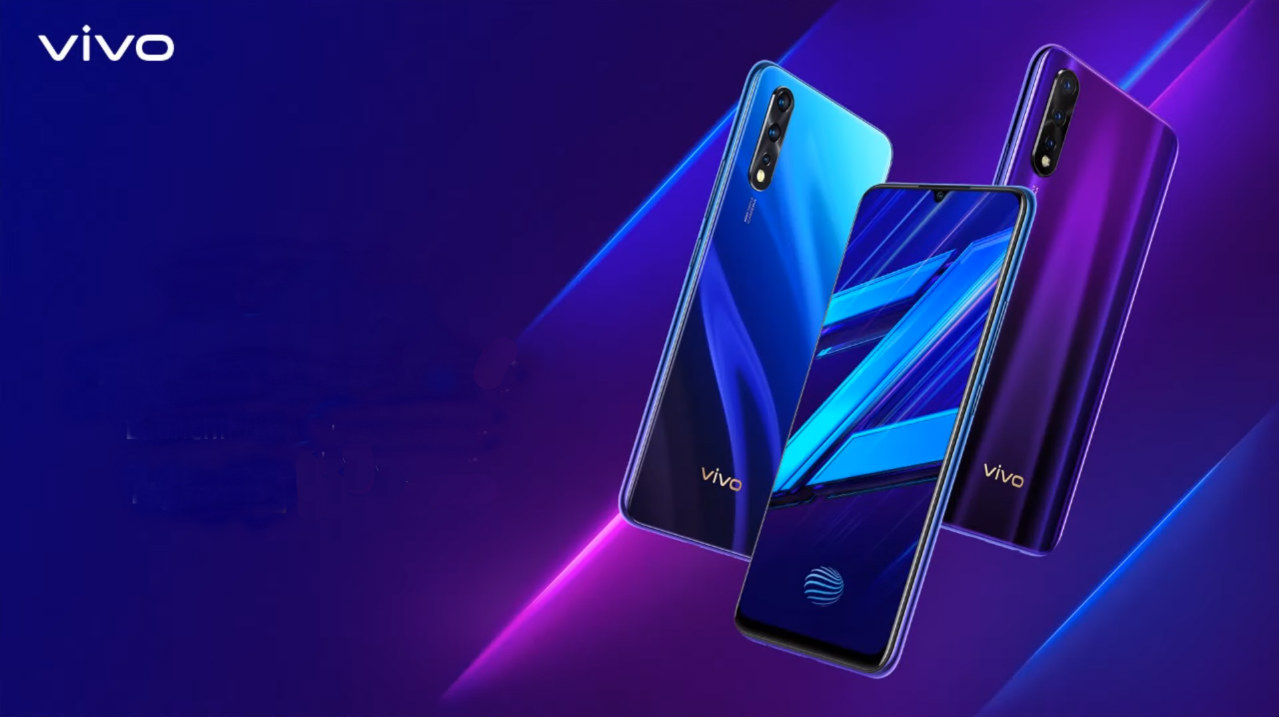 The smartphone will be made available exclusively via Flipkart.

Vivo has finally confirmed that it is gearing up to launch the Vivo Z1X smartphone in India. We previously came to across some exclusive information regarding the upcoming handset and now, it’s confirmed that the Vivo Z1X will launch in the country on September 6 at 12PM. The company has also announced that the handset will be made available via Flipkart in the country. It seems like the device would be targeted at mobile gamers as the company says, “The Z1X is designed for consumers that are performance-oriented and love playing heavy density games on their handset.”

While Vivo has refrained from sharing any additional information about the Vivo Z1X, more info about it has been revealed in a teaser video. The company has posted a video on Twitter, which confirms the presence of an in-display fingerprint sensor and a triple-rear camera setup on the device. The video also showcases the upcoming smartphone in its entirety, which can be seen with a dewdrop notch display design and a gradient rear panel. While there’s no official info about its specifications, we already have an idea of what it could offer from some previous leaks and reports.

The Vivo Z1X is touted to be a mid-range smartphone with a 48MP primary sensor for its triple-rear camera setup. As mentioned, we previously reported that the smartphone would be priced under Rs 20,000 in the country. There’s also a possibility that the Vivo Z5 that the company recently launched in China could be rebranded as the Vivo Z1X. Vivo Z5 features a 6.38-inch Full HD+ Super AMOLED display with a 1080 x 2340p resolution and is powered by the Snapdragon 712 SoC. Backed by a 4500mAh battery, which supports 22.5W Flash Charge fast charging technology, the handset runs on Funtouch OS 9.1 based on Android 9 Pie.

The Vivo Z5 sports up to 8GB RAM and up to 128GB of internal storage.  The handset gets a triple rear camera setup that features a 48MP primary sensor with an f/1.79 aperture lens, an 8MP secondary sensor with a wide-angle f/2.2 lens, and a third 2MP sensor with an f/2.4 aperture. The company might rebrand the handset to launch it in India, but this is pure speculation right now. In addition, the rumoured smartphone is said to not be a successor to the Vivo Z1 Pro that the company launched in India last month.