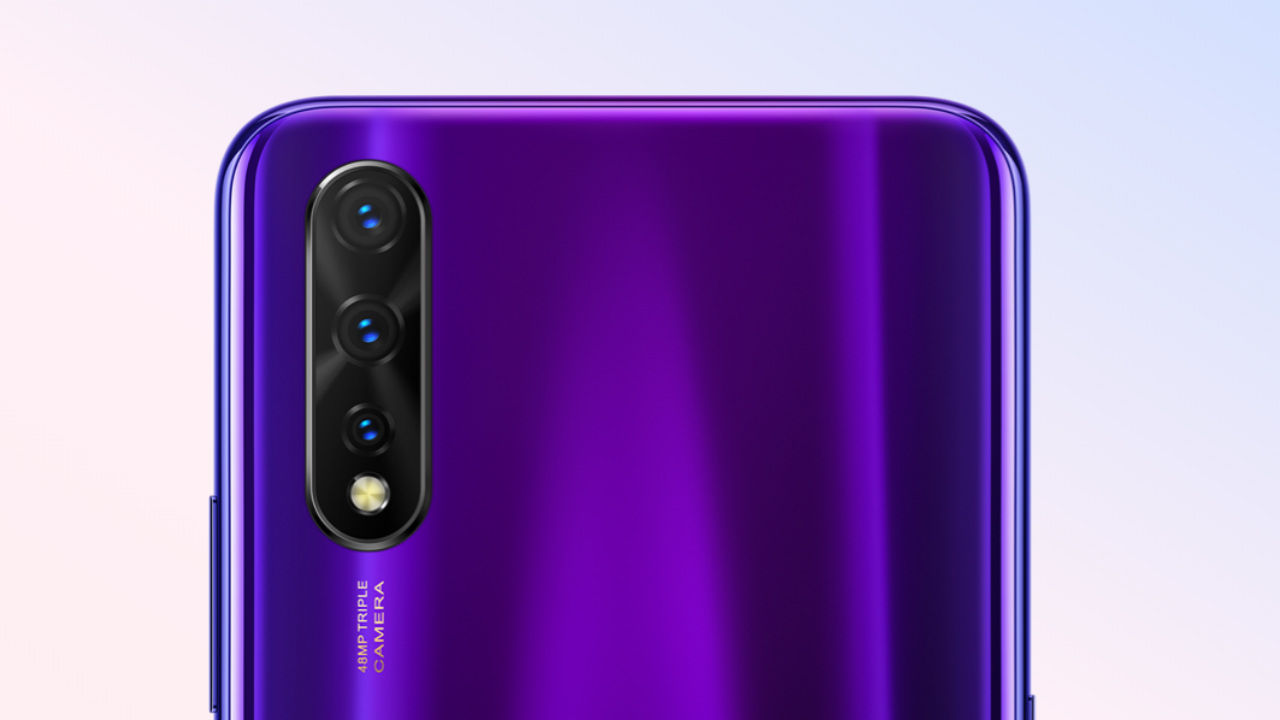 The smartphone will also sport a 48MP main camera sensor.

Vivo recently announced its mid-range Vivo S1 smartphone in India and soon after, reports of another handset by the company surfaced online. The smartphone manufacturer is rumoured to have a new mid-range Z-series handset in its pipeline and while there are no confirmed details about it, the device is said to be introduced in India next month. The upcoming Vivo Z-series smartphone will come equipped with triple-rear camera setup and one of the sensors would have a 48MP resolution, Digit has learned from industry sources. This handset is rumoured to come equipped with an in-display fingerprint sensor and is said to be priced under Rs 20,000 in the country.

The information we received suggests that the upcoming handset could be the Vivo Z5 that was previously launched in China. The Vivo Z5 sports a triple rear camera setup that features a 48MP primary sensor with an f/1.79 lens, an 8MP secondary sensor with a wide-angle f/2.2 lens, and a third 2MP sensor with an f/2.4 lens. The company might rebrand the handset to launch it in India, but this is pure speculation right now. In addition, the rumoured smartphone is said to not be a successor to the Vivo Z1 Pro that the company launched in India last month.

The Vivo Z5 that the company previously launched in China comes equipped with a 6.38-inch Full HD+ Super AMOLED display with a 1080 x 2340p resolution. It runs on the Snapdragon 712 SoC, which is paired with up to 8GB RAM and up to 128GB of internal storage. Backed by a 4500mAh battery that supports 22.5W Flash Charge fast charging technology, the handset runs on Funtouch OS 9.1 based on Android 9 Pie.