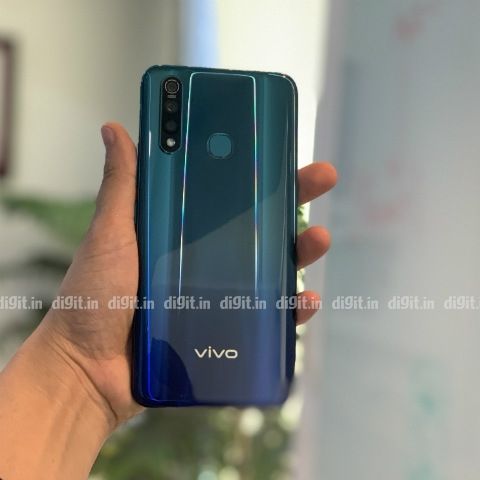 The Vivo Z1 Pro will be the first phone in India to sport the Snapdragon 712 SoC.

A 32MP selfie camera will be houses inside the punch-hole on the display of the phone.

Vivo has confirmed the launch date for its Z1Pro smartphone in India. While the company had been teasing the device and its specs in India for a while, it has now confirmed that the phone will launch in India on July 3.

In terms of other specs, Vivo has confirmed that the Z1Pro will feature a large 5000mAh battery with 18W fast-charging. It will also get a 32MP selfie camera housed inside a punch-hole display. There’s a triple camera at the back of the device consisting of 16MP, 8MP and 2MP sensors. A fingerprint sensor rests at the top-centre of the back panel. The FHD+ LCD display on the phone measures 6.53-inches. and its variants include - 4GB/64GB, 6GB/64GB, and 6GB/128GB. 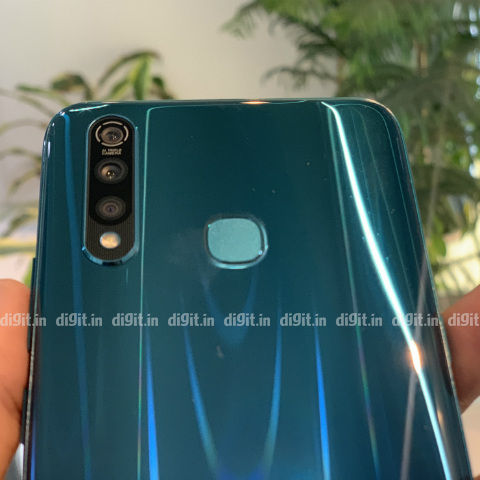 The device will be made available through Flipkart when it launches.