Vivo Y51s has launched in China as the company’s mid-range offering in the Y-series of phones. The Vivo Y51s comes with Exynos 880 5G processor. 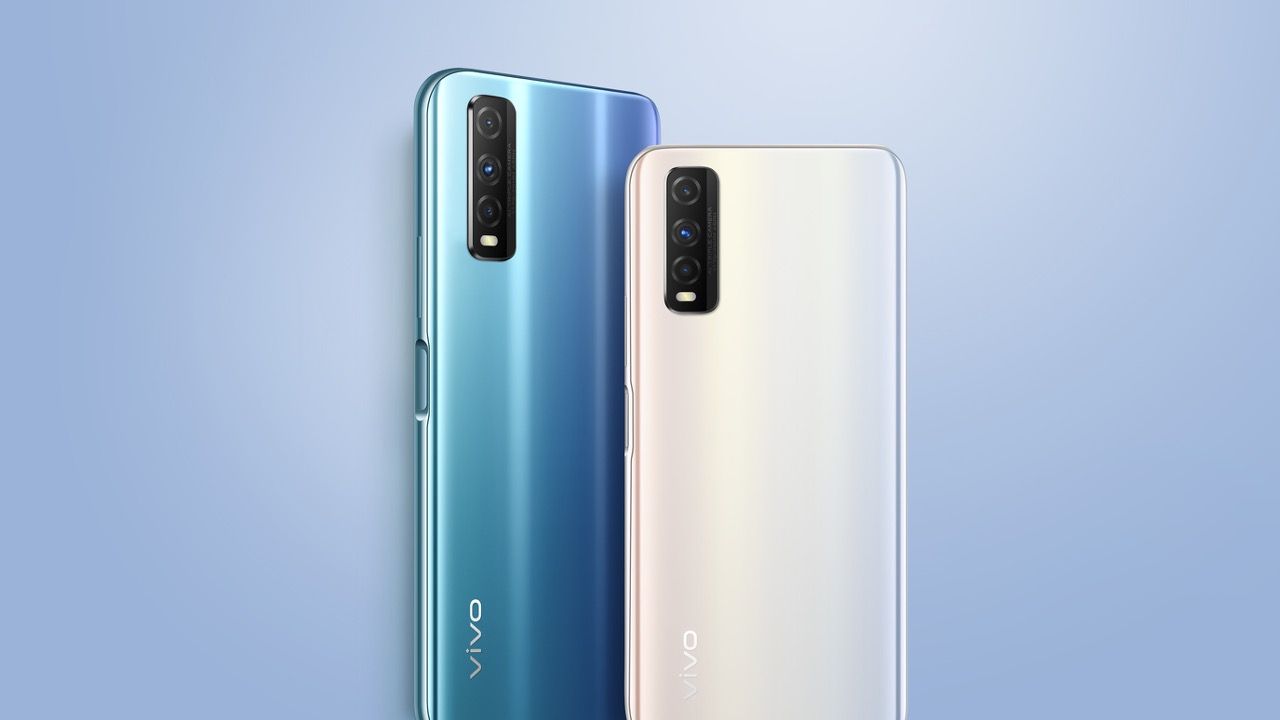 Vivo Y51s has launched in China as the company’s mid-range offering in the Y-series of phones. The Y51s is powered by an Exynos processor with 5G modem and triple cameras on the back.

The Y51s comes in a single variant and is priced at CNY 1,798 which roughly translates to Rs 19,000 by direct conversion. There’s currently no word on whether Vivo will launch the Y51s in India. Let’s take a brief look at the specifications of the Vivo Y51s. Vivo recently launched the X50 series in India alongside its first TWS earphones in India.

The Y51s is powered by Exynos 880 chipset with 5G support and an octa-core CPU alongwith Mali-G76 GPU. This is paired with 6GB of RAM and 128GB storage with no option of further storage expansion. It runs on Funtouch 10.5 which is based on Android 10.

It comes with a quad-camera setup that consists of a primary 48MP camera with f/1.8 aperture, a 2MP macro camera and a 2MP depth sensor. There’s an 8MP camera on the front with an f/2.0 aperture. The rear cameras can record in 4K UHD at 30FPS with support for EIS.

The Y51s has a side-mounted fingerprint sensor and is equipped with a 4,500mAh battery with support for 18W fast charging. It comes in three colours-- black, blue and white.