Vivo Y51 has officially launched in the mid-range segment in India. The Vivo Y51 has triple cameras and large capacity battery and is priced at RS 17,990 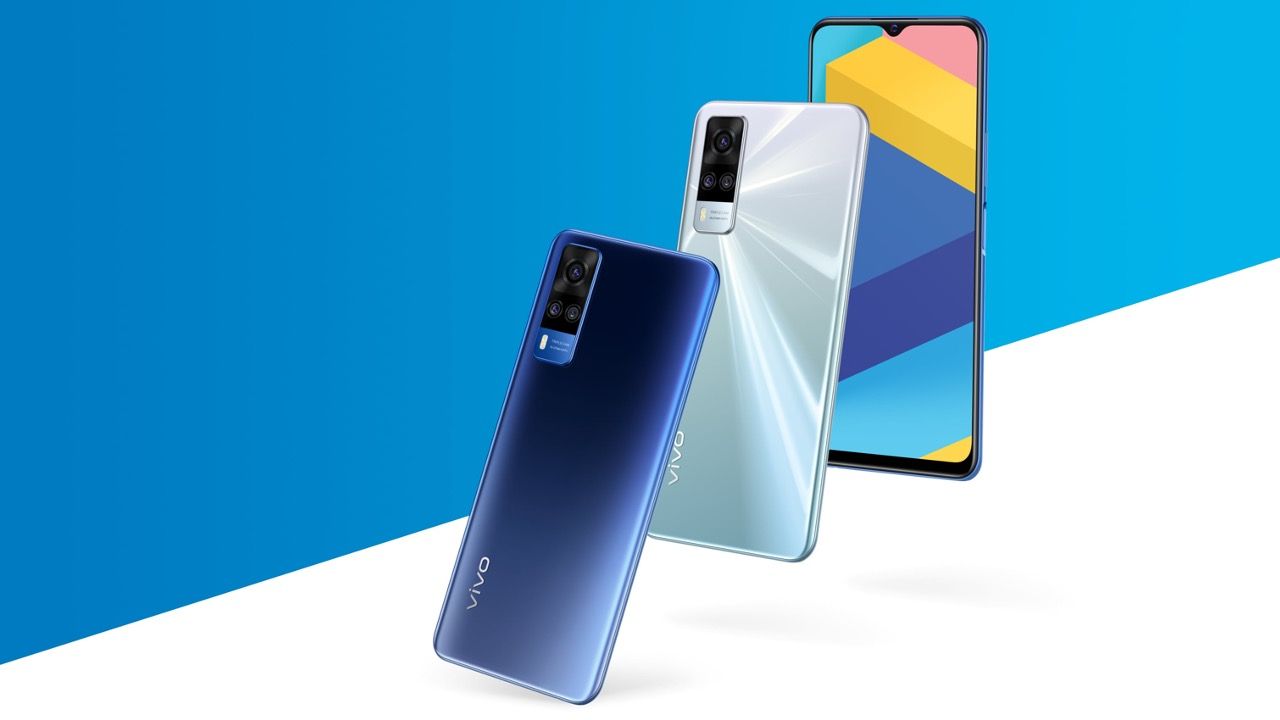 The Vivo Y51 has officially launched in the mid-range segment in India. The launch of the Y51 comes after the company announced the V20 Pro last week. The Y51 features a triple camera setup on the back and is powered by the Snapdragon 665 that we have seen previously on phones such as the Vivo V20 SE, Realme Narzo 20A and Xiaomi Redmi Note 8, to name a few.

The Vivo Y51 is equipped with a large capacity battery and the recessed power button doubles up as a fingerprint reader. Let's take a brief look at the pricing, specifications and availability of the Y51 in India.

The Vivo Y51 is priced at Rs 17,990 in India for the single 8GB+128GB storage option. It is being offered in two colours, Titanium Sapphire and Crystal Symphony to choose from.

The Y51 is available to purchase from Amazon, Flipkart, Vivo India store and more. 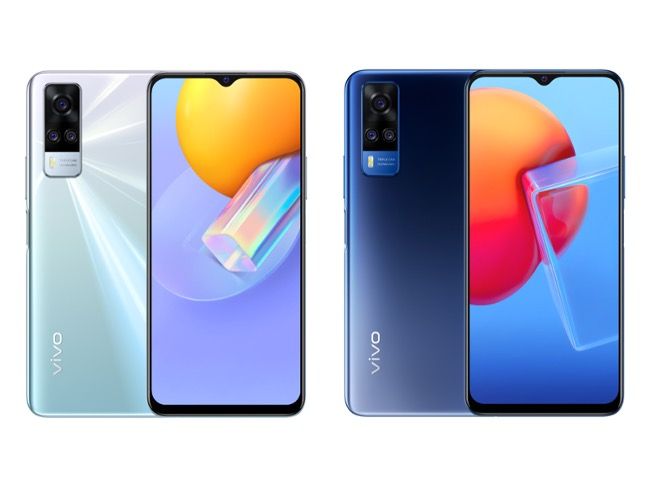 Vivo Y51 features a 6.58-inch Full HD+ (2408 x 1080 pixels) resolution display with a waterdrop notch cutout for the selfie camera. It has a plastic built that measures 8.44 millimetres and weighs 188 grams. The phone has a vertical camera setup on the back that is tucked away in the top-left corner. The Titanium Sapphire colour has a matte finish on the back while the Crystal Symphony offers a reflective gradient finish.

The Y51 is powered by the Qualcomm Snapdragon 665 processor with an octa-core CPU and Adreno 610. This is paired with 8GB RAM and 128GB storage with microSD card to expand the storage by upto 1TB. It runs on Funtouch OS 11 that is based on Android 11.

The Vivo Y51 has a triple camera setup on the back that consists of a primary 48MP camera with an f/1.8 aperture, an 8MP ultra-wide-angle camera with 120-degree field of view and a 2MP macro camera. The rear cameras can record in 4K at 30FPS with support for EIS. On the front, there is a 16MP selfie camera.

It has a fingerprint reader on the side and is equipped with a 5,000mAh battery with support for 18W fast charging. Vivo claims that the phone can go from 0-70% in 67 minutes.