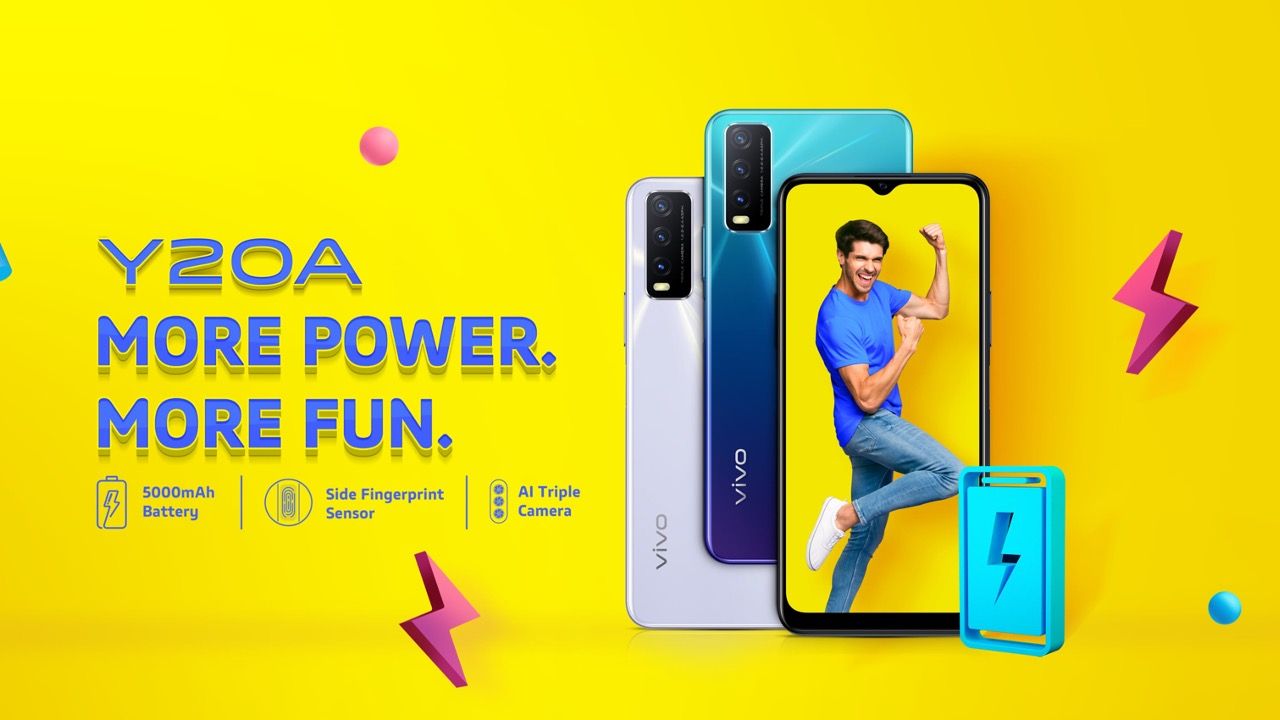 Vivo Y20A has triple cameras on the back

Vivo Y20A has launched in India as a budget phone in the company’s Y20-series and joins the Y20 and Y20i. The company launched the Y20 and Y20i in India back in August and now the Y20A comes as a slightly toned-down version of the Y20. The Y20A has a similar feature set as the Y20 but misses out on fast charging along with an underpowered processor. However, it does have 5,000mAh battery to boot and offers a long battery life.

Vivo Y20A is priced at Rs 11,490 in India for the single 3GB+64GB model. Vivo is offering it in two colours, Dawn White and Nebula Blue. The Y20A will go on sale from January 2 in major online and offline retails stores across India. 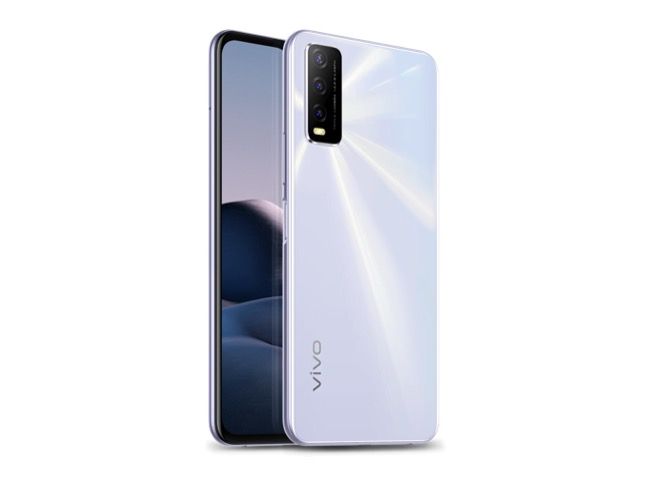 The Vivo Y20A has a plastic build that measures 8.41 millimetres and weighs 192 grams. The phone features a 6.51-inch HD+ (1600 x 720 pixels) resolution display with a waterdrop notch for the selfie camera. The Y20A also has a fingerprint reader that doubles up as the power button.

The Y20A is powered by the Qualcomm Snapdragon 439 processor and is paired with 3GB RAM and 64GB storage. There is an option to expand the storage further by using a microSD card as the phone has a dedicated microSD card slot along with two SIM card slots. It runs on FuntouchOS 11 out-of-the-box.

Vivo Y20A features that same set of cameras as the Y20 and this includes a primary 13MP camera along with a 2MP macro camera and a 2MP depth sensor. On the front, there is an 8MP selfie camera housed within the waterdrop notch.

The Y20A is equipped with a 5,000mAh battery that supports 10W charging speed and misses out of fast charging support that is present in Y20.