The X50 series by Vivo is focused on the cameras with gimbal OIS stabilisation. The Vivo X50 series consists of the X50, X50 Pro and X50 Pro+. 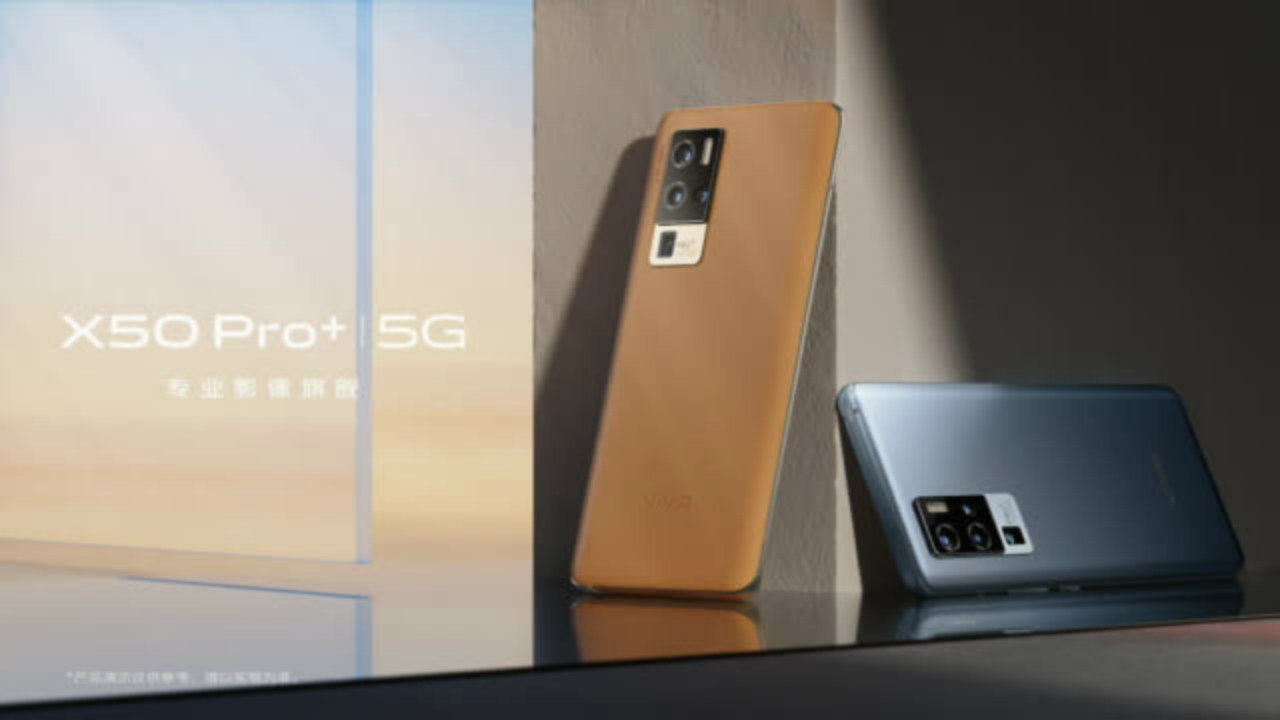 Vivo started a campaign for the X50 Series, teasing a launch in India soon. The company published a video on Twitter teasing the smartphone lineup that consists of three phones — The Vivo X50, X50 Pro and X50 Pro+. Now, how many of these will eventually turn up in India, nobody knows. But what we do know are the specs and features because they are already out in China. The X50 Pro+ is the most premium of the lot and is powered by the Snapdragon 865 SoC.

The X50 and X50 Pro are both powered by the Snapdragon 765G and they all come with punch-hole displays and quad-camera setups at the back.

The teaser video confirms the launch of the Vivo X50 series is near, which corroborates a previous report that tipped it will launch in India in mid-July. The biggest highlight of the series is gimbal-assisted cameras for smooth, shake-free videos. The teaser video is all about that.

As mentioned above, out of the three, the Vivo X50 Pro+ is the flagship with the flagship Qualcomm Snapdragon 865 under the hood, while the other two are powered by the Snapdragon 765G, the same chipset that’s rumoured to power the OnePlus Nord.

The X50 and X50 Pro also feature quad-camera setups led by a 48MP primary sensor. The regular X50 touts a 13MP 'portrait' lens with 2x optical zoom, an 8MP ultrawide lens and a 5MP macro lens. The X50 Pro, on the other hand, rocks an 8MP periscope telephoto lens with 5x optical zoom, gimbal-assisted stabilisation in the primary camera, the same13MP portrait lens and an 8MP ultrawide lens. Both rock 32MP selfie cameras.

As for the X50 Pro+, it rocks a 50MP primary camera with a 1/1.31” sensor size, while the rest of the features are the same as the X50 Pro. However, the refresh rate of the display goes up to 44W and rocks a leather finish exterior and 12GB RAM.