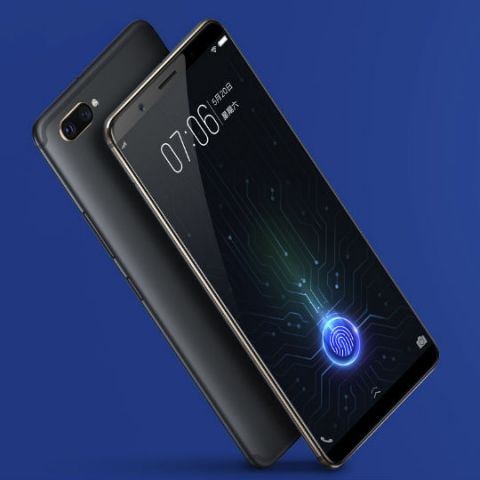 The Vivo smartphone with an under-display fingerprint sensor, the Vivo X20 Plus UD, has launched in China and will be available starting February 1 for CNY 3,598 (Rs 36,000 approximately directly converted). The Vivo X20 Plus UD is a new variant of the original X20 Plus. The original X20 Plus was launched in September last year. The smartphone sports an AMOLED display that hides the Synaptics-made under-display fingerprint sensor.

Coming to the other specifications of the smartphone, it is a dual-SIM device running on Android 7.1 out of the box. It has a 6.43-inch AMOLED display with full HD+ (1080x2160 pixels) resolution. The smartphones display boasts of an 18:9 aspect ratio. Under the hood, the device is powered by the Qualcomm Snapdragon 660 SoC coupled with 4GB of RAM.

At the back, the Vivo X20 Plus UD has a dual camera setup with a 12MP primary sensor with an f/1.8 aperture and a 5MP secondary sensor. The front of the smartphone has a 12MP camera with an f/2.0 aperture. It comes with 128GB built-in storage expandable via microSD card.

There is no information available about an India launch of the smartphone.