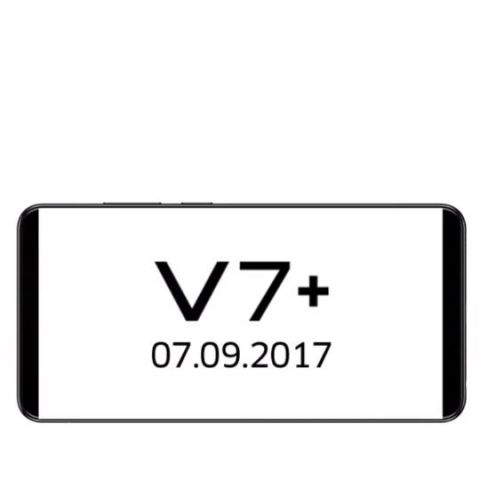 Vivo will launch V7 and V7+, the successor to V5 and V5 Plus in India on September 7. With the launch of the V7+, Vivo will join the growing list of smartphone makers offering mobile devices with thinner top and bottom bezels. The highlight of the device is expected to be its FullView display similar to Samsung's Infinity Display and LG's Full Vision Display. 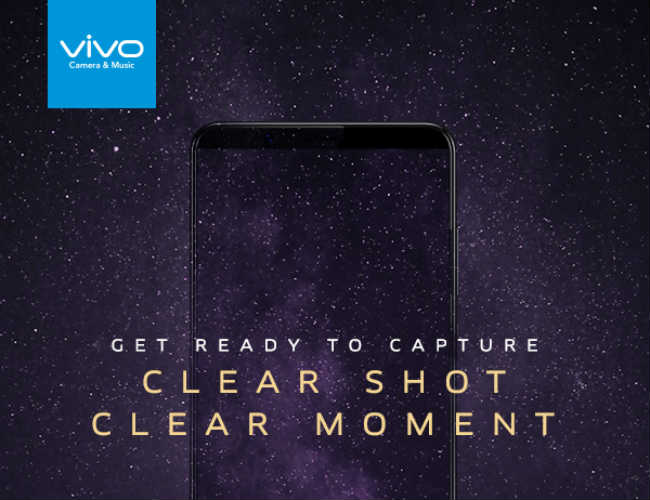 There aren't many details available on the specifications, but the company is using the tagline "Get Ready to Capture. Clear Shot. Clear Moment" to pitch its upcoming device. The V7 and V7+ are expected to be powered by Qualcomm's mid-range Snapdragon 630 and Snapdragon 660 mobile platform respectively. The V7 could debut with a 5.5-inch display, while the V7+ might offer a larger 5.7-inch display.