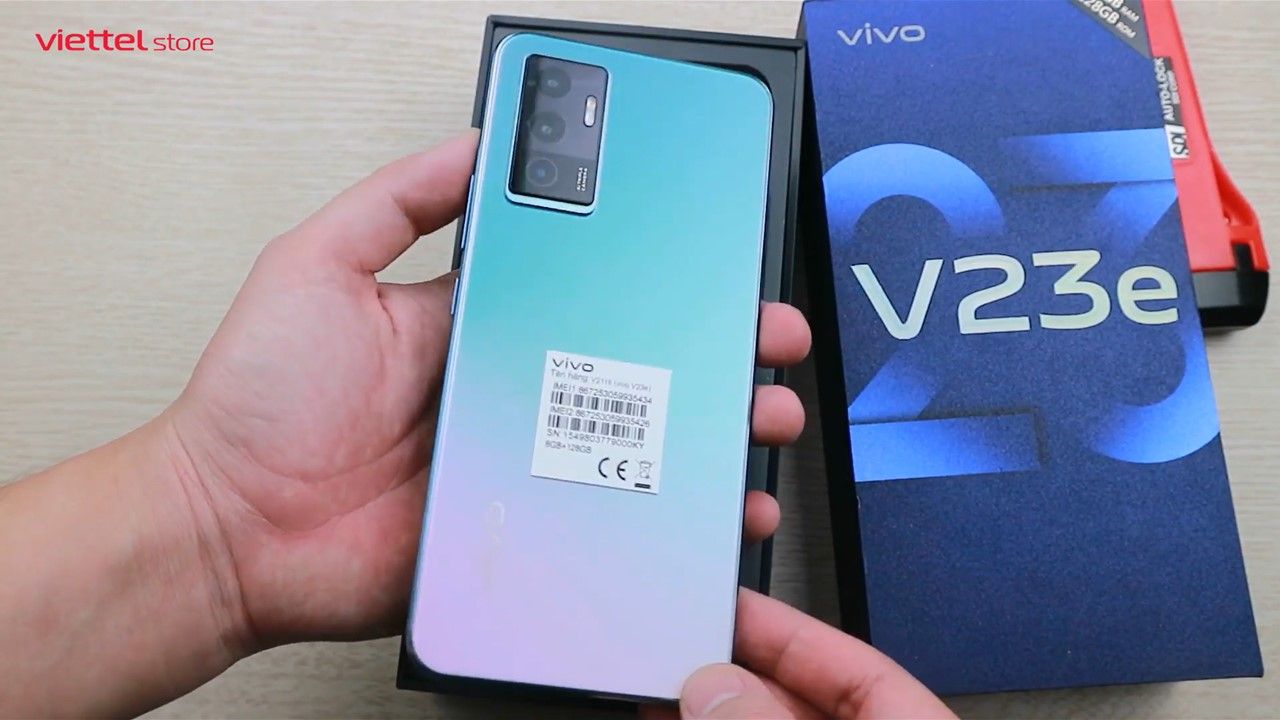 Vivo V23e is all set to launch in Vietnam and the latest leak suggests that it will feature a triple camera setup on the back headlined by a 64MP main camera. The Vivo V23e is said to be the successor to the V21e which launched in June powered by the MediaTek Dimensity 700 chip.

As per some tweets by Twitter user chunvn8888, the Vivo V23e has been leaked in a video by the Viettel Store. The phone has a waterdrop notch for the selfie camera and has a plastic frame with a glass back panel. The V23e has a triple camera array on the back with a 64MP primary camera followed by an ultra-wide and a macro sensor. The phone is expected to debut soon in Vietnam and is likely to arrive in India soon. 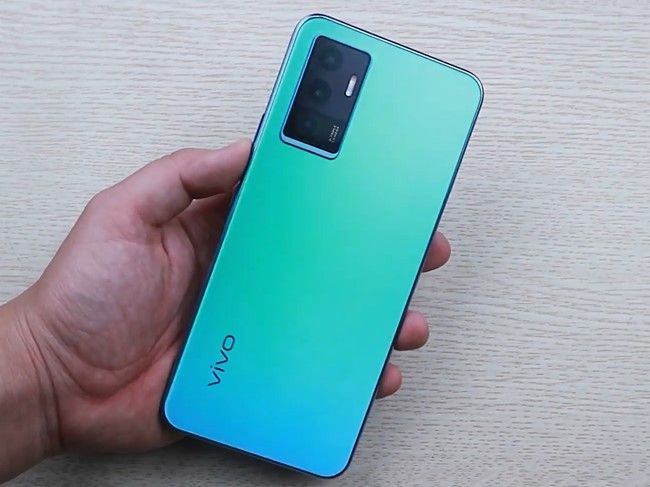 The Vivo V23e has been leaked in pictures and a video that reveals the design of the upcoming phone. The V23e has a waterdrop notch cutout for the 50MP selfie camera. It has a plastic frame and the back panel is made from glass.

The triple cameras on the back consist of a 64MP primary camera, an 8MP ultra-wide camera and a 2MP macro camera. There is no word on the chip that powers the V23e but it is expected to be a Dimensity SoC.

The phone runs on Android 11 based FunTouch OS 12 and also has an in-display fingerprint reader.

There is a 4,030mAh battery on board which supports 44W fast charging out-of-the-box.

The Vivo V23e is expected to be priced at VND 10 million which roughly translates to around Rs 32,000 by direct conversion.