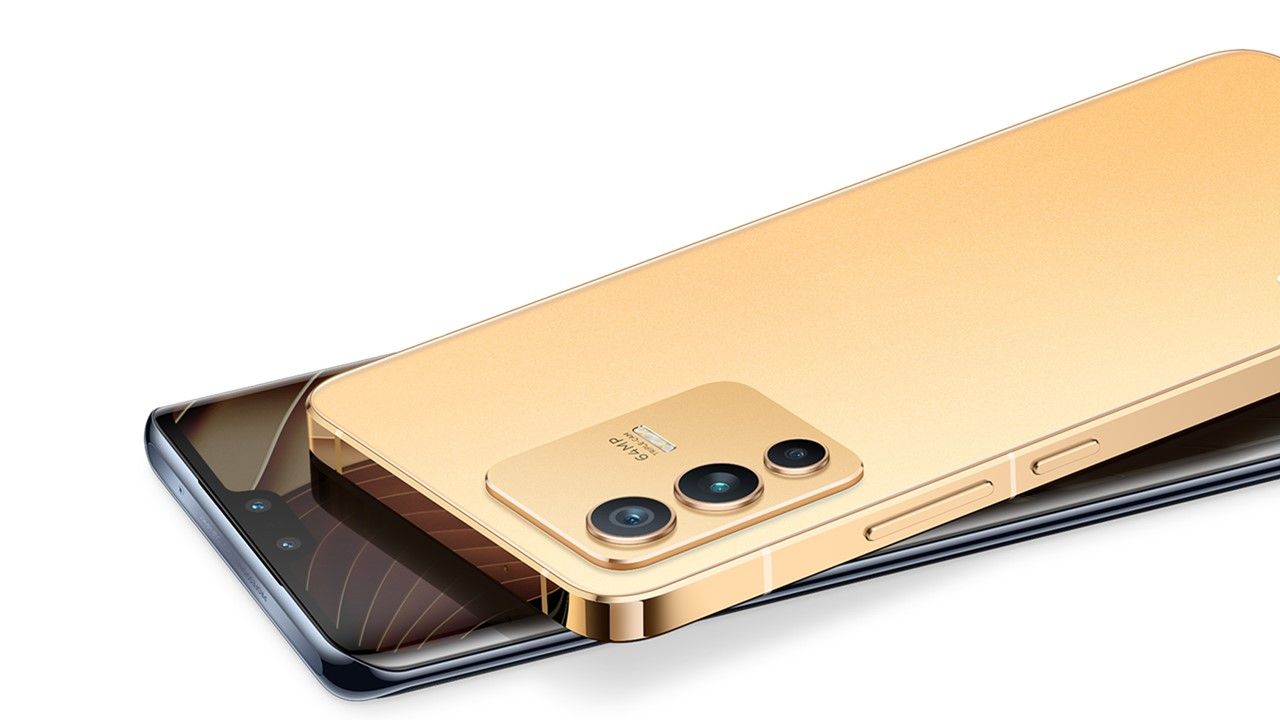 Vivo V23 and Vivo V23 Pro are slated to launch on January 5 in India. Ahead of its launch, the pricing and specifications of the V23 Pro have been leaked online. Vivo has been teasing some key features of its upcoming V23 series on social media handles and the official website. So we have an idea of what to expect from the V23 lineup.

According to a tweet by popular tipster Yogesh Brar, Vivo could price the V23 Pro between Rs 37,000-Rs 40,000. The Vivo V21 currently retails starting at Rs 29,999 and the standard V23 is likely to replace the V21 when it launches on January 5 in India. The tipster also revealed some key specifications of the phone, some of which is corroborated by the official Vivo India website. Here’s everything you need to know about the Vivo V23 Pro. 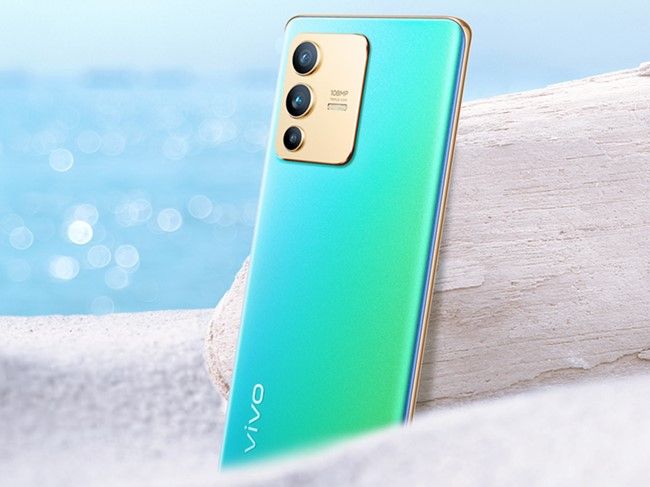 The Vivo V23 Pro is expected to arrive in two colours: Sunshine Gold and Stardust Black. The Sunshine Gold finish has a layer of AG glass that changes colour when light falls at different angles on the back.

The V23 Pro is expected to feature a 6.56-inch Full HD+ AMOLED display that supports a 90Hz refresh rate and HDR10+. It has a wide notch cutout that houses two selfie cameras.

It is powered by the MediaTek Dimensity 1200 chip as revealed on Vivo’s website. This will likely be paired with 8GB RAM + 128GB storage and 12GB+256GB storage options to choose from. It runs on FunTouch OS based on Android 12.

Vivo has equipped the V23 Pro with a 4,300mAh battery that supports 44W fast charging out-of-the-box.