Vivo S1 price in India has been leaked. The phone is set to launch in India on August 7. 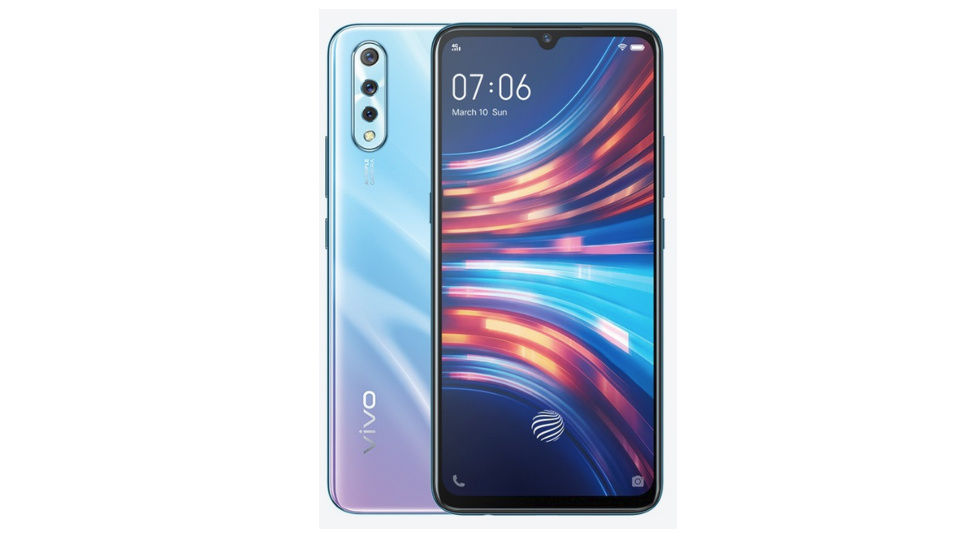 Vivo is set to launch the S-series smartphones in India, starting with the Vivo S1(₹ 20990 at amazon) on August 7. The smartphone has already been launched in the international markets. It was first launched in China, then the global variant was launched in the mid of July that varied a bit from the Chinese variant. However, ahead of the India launch, the price of Vivo S1 has been leaked. It seems like the Chinese manufacturer is aiming to take on the Realme X.

The global variant of the Vivo S1 features a 6.38-inch (1080x2340 pixel resolution) Full HD+ Super AMOLED display alongside a waterdrop notch. The screen also has an in-display fingerprint scanner. The phone is powered by the Helio P65 mobile platform, paired with up to 8GB RAM and 128GB of internal storage. As for software, it runs Funtouch OS 9 based on Android 9 Pie.

On the optics front, the Vivo S1 sports a triple camera setup: a 16MP primary camera with an f/1.78 aperture lens, an 8MP secondary wide-angle lens with f/2.2 aperture, and a tertiary 2MP depth sensor with an f/2.4 aperture lens. It also has a 32MP front camera.

The Vivo S1 is packed with a 4500mAh battery. In Indonesia, the smartphone was launched in two colour variants, namely, Cosmic Green and Skyline Blue.

The company has also roped in Bollywood actress Sara Ali Khan for the promotion of the upcoming S series.