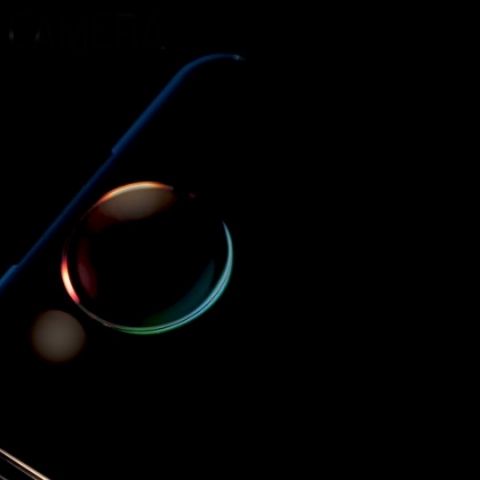 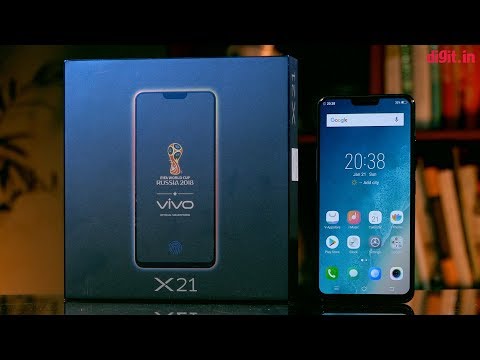 The Vivo NEX, also known internationally as the NEX S, was one of the coolest looking devices to launch this year even though its performance might not hvae been up there with the premium flagships. The phone carried top-end specs like the Snapdragon 845 SoC, an in-display fingerprint sensor, pop-up selfie camera, a massive 6.59-inch full-HD+ Super AMOLED display and 8 gigs of RAM. Now, it looks like Vivo is upping the ante for its next generation NEX series smartphone. A phone believed to be the Vivo NEX S2 has been spotted in several leaks, including an unboxing video claiming to be a world exclusive first look at the device. Leaks suggest that the Vivo NEX S2 will feature two displays, a triple camera setup and an RGB glowing ring around the primary camera setup called the “Lunar Ring”.

The Lunar Ring on the alleged Vivo NEX S2 is not your run-of-the-mill LED. It is expected to glow in RGB colours and also light up to provide notification indications. The secondary display is situated at the back of the device and although the video does not show the display, it is expected that one will be able to click selfies with the help of second display and the primary camera setup at the back. This also suggests that the phone might completely skip a front camera.

The triple camera setup, or the only camera setup on the phone, is surrounded by the glowing RGB ring and the video suggests that the phone will feature a 3D TOF (Time of Flight) camera at the back, a technology also seen on the Oppo R17 Pro. Since Oppo and Vivo are sister brands, it is quite possible the latter is borrowing the feature from its cousin. 3D TOF cameras can capture high-precision 3D depth information through nanosecond infrared light measurement. It is also useful for AR applications and 3D facial recognition.

You can see the unboxing video of the alleged Vivo NEX S2 below.