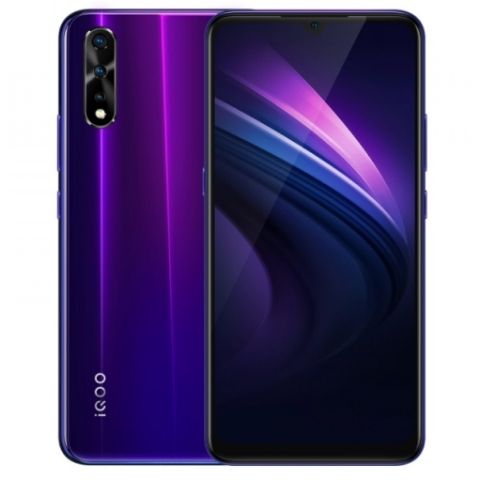 It features a dedicated cooling system and a 4500mAh battery.

After launching the iQOO gaming phone earlier this year, Vivo has announced its younger sibling called iQOO Neo in China. While the original iQOO smartphone had the latest flagship processor, the Neo version relies on last year’s top-of-the-line mobile platform. The charging tech is also slower than the iQOO handset. However, it gets all the necessary acceleration features that are needed in a gaming phone.

The vivo iQOO Neo sports a 6.38-inch OLED display with Full HD+ resolution, and the company has incorporated a fingerprint sensor underneath the panel. Unlike the variant launched in March, the iQOO Neo is powered by the Qualcomm Snapdragon 845 processor, which is assisted by up to 8GB of RAM and up to 128GB of storage. To boost the gaming performance, Vivo says that it has added a Multi-Turbo feature, which includes AI Turbo, Center Turbo, Net Turbo, Cooling Turbo, and among others. 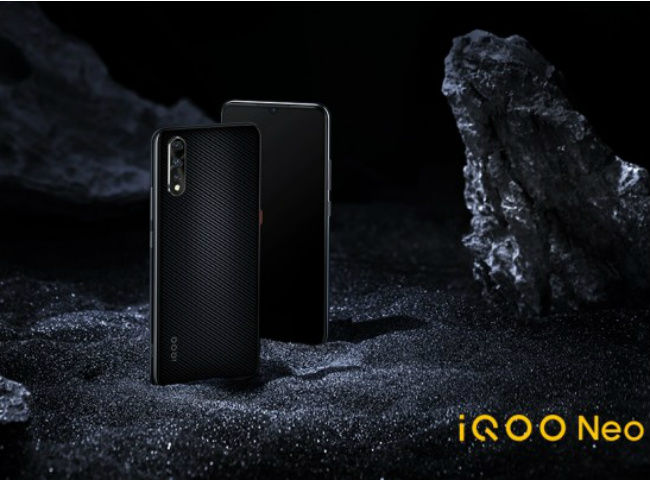 It follows the trend of other gaming phones incorporating a cooling tech. The iQOO Neo has a dedicated cooling system, which includes two multi-layer graphite slates enclosing a vapour chamber and a piece of aluminum. According to the company, the phone can reach lower temperatures by three degrees Celsius than other Snapdragon 845-powered devices. Further, Vivo has included touch acceleration for the digitiser and claimed that users won’t experience any lag when using in-game joysticks.

When it comes to camera, the phone sports a rear triple camera setup, which includes a 12MP main shooter, an 8 MP wide-angle lens and a 2MP depth sensor. On the front is 12MP sensor. The phone runs Funtouch OS 9, which is based on Android Pie. A 4500 mAh battery powers the device, and it features a 22.5W Vivo FlashCharge technology, which is claimed to charge 50 percent of the device's battery in 30 minutes.

The vivo iQOO Neo is offered in Black and Purple colour options. The 6GB RAM and 64GB variant will retail from CNY 1,798 (approx Rs 18,000) and 8GB RAM and 128GB storage variant can be purchased for CNY 2,298 (approx Rs 23,000). Those interested can pre-order the device on company’s online store. The phone will also be available in a flash sale scheduled for July 8 in China.