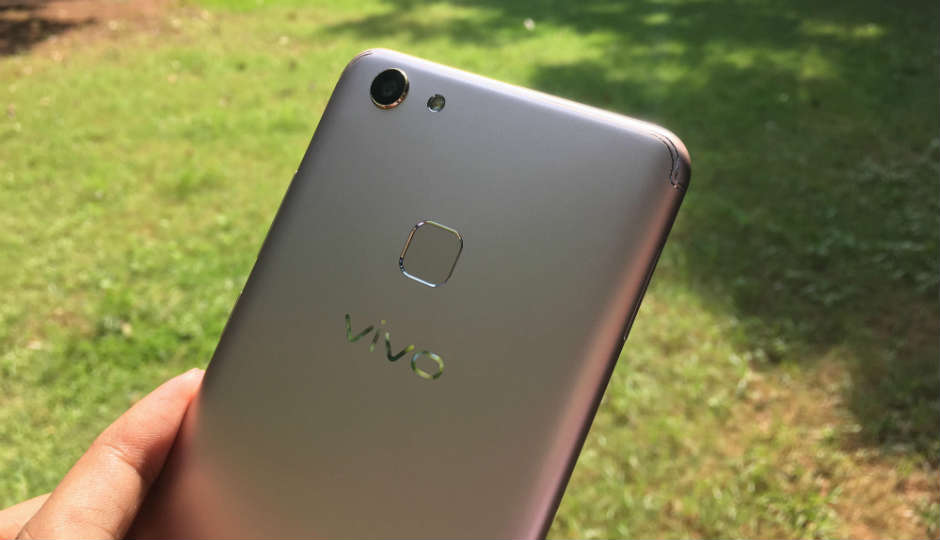 The company already sells smartphones in India, Thailand, Philippines, Myanmar, Malaysia, Indonesia, Pakistan, Cambodia and Bangladesh. Vivo is one of the top five smartphone vendors globally and Gartner said it had a market share of 6.6 percent worldwide at the end of second quarter. Gartner notes that Vivo and Oppo were the best performers among smartphone makers in the second quarter of 2017 and by expanding to more markets, Vivo would be hoping to further strengthen its position.

Vivo is primarily known for its selfie-centric smartphones and it is the third largest smartphone brand in India. According to IDC, Vivo has a market share of 13 percent and Canalys said that it shipped 3.4 million units in the second quarter. Vivo is primarily popular in the tier-II and tier-III cities where smartphones are purchased from brick and mortar stores.

Vivo has been aggressively increasing its market spending and has even acquired official sponsorship of the next two FIFA World Cup tournaments. With the ability to reach a global audience through these sponsorships, the company has a good chance of attracting new buyers. Among Chinese smartphone makers, Huawei is the only brand familiar in the global market. With Vivo expanding into six more markets, the company could challenge Huawei and aim to break into top three ranking globally.