Vertu is shutting down, after a failed attempt at overcoming bankruptcy 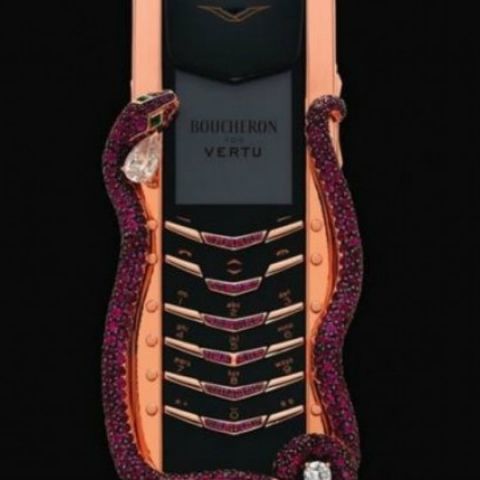 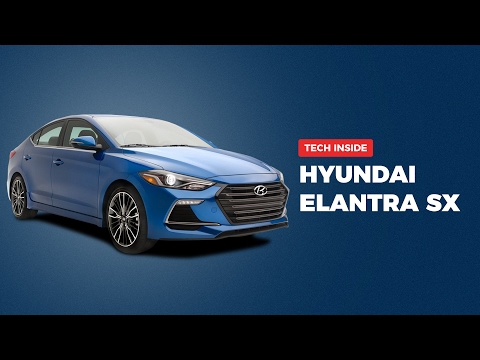 British luxury phone maker Vertu is calling it quits. The company is reportedly shutting down its manufacturing arm in the United Kingdom, leaving 200 employees jobless. The company began back in 1998, as the luxury arm for Nokia, which was at its best at the time. Vertu was eventually sold off to a private equity group, which allowed the company to manufacture, sell and market its phones without Nokia’s involvement.

According to reports, Vertu has been in financial turmoil for a while, with about $165.4 million in debt. Turkish businessman, Hakan Uzan, who purchased the company in 2015, apparently offered to pay creditors $2.4 million from the total owed amount. That, though wasn’t enough to save Vertu from bankruptcy. A spokesperson has confirmed that it is currently under liquidation, and about 200 employees will be left without a job.

Further, reports say that Turkish Uzan still wants to revive the company, sometime in the future, although there’s no confirmation on when that will happen, or indeed if at all it will be possible. It seems Vertu is done with its business for all intents and purposes, so this would be the end of its blingy diamond-laden phones.