Canonical’s long awaited and teased Ubuntu Mobile OS has been released as a Developer Preview for the Nexus devices. 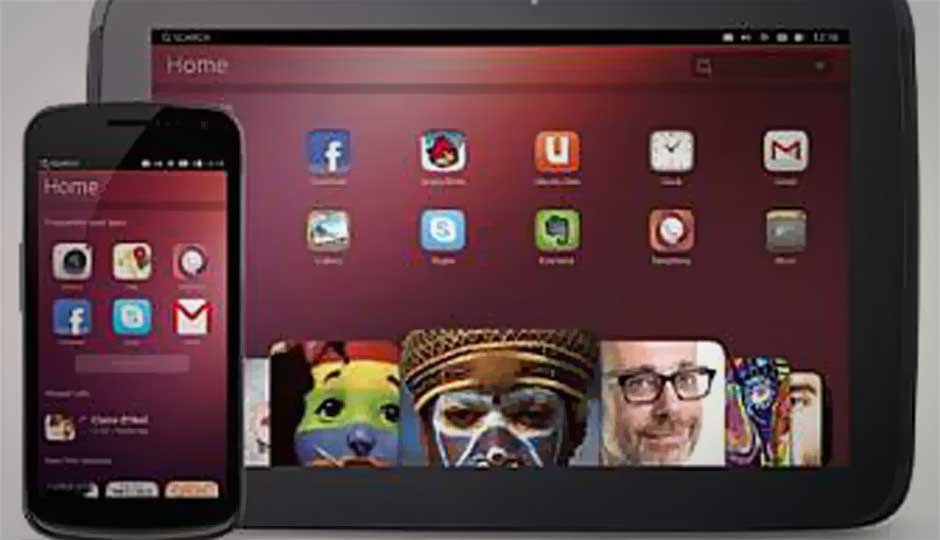 Canonical had earlier teased the Ubuntu OS for Android phones and tablets, along with a promise of releasing an early build for developers. Today, Canonical has lived up to that promise and made Ubuntu OS for mobiles and tablets available through their Touch Developer Preview Tools PPA, which can be run on your Ubuntu PC.

The current build of the Ubuntu Mobile OS is only compatible with Google Nexus devices, that is, the Galaxy Nexus, Google Nexus 4, Google Nexus 7 and the Google Nexus 10. Yes, that’s correct, the OS is available for both phones and tablets and Canonical claims that the OS can support screen sizes anywhere between 6 to 20 inches, reinforcing the claim that Ubuntu OS for mobile is a unified OS across platforms, differing only in its front end.

So we’re pretty sure many of you Android and open-source junkies are just itching to flash your device, but Canonical has offered up a strong word of caution:

“The Ubuntu Touch Developer Preview is intended to be used for development and evaluation purposes only. It does not provide all of the features and services of a retail phone and cannot replace your current handset. This preview is the first release of a very new and unfinished version of Ubuntu and it will evolve quickly. If you want to install this release, please follow the guide provided, which details the available features and how to navigate the user experience. This process will delete all data from the device. Restoring Android will not restore this data.”

So if you’re eager to get your device to run the Ubuntu Mobile OS, watch this space for our all-you-need-know-guide coming up soon.