The fallout of Huawei’s US ban has resulted in a drop in demand of Honor and Huawei snartphones in India. 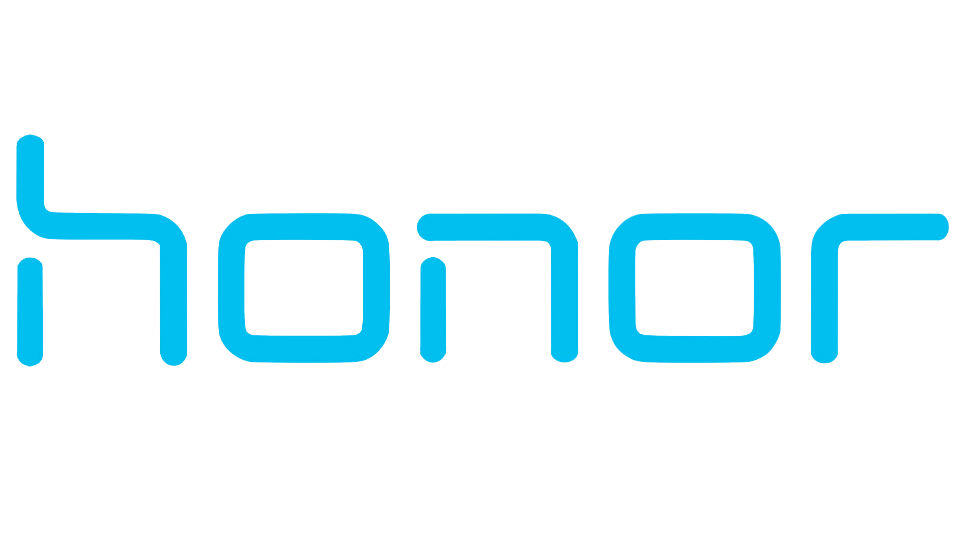 The fallout of Huawei’s US ban has resulted in a drop in demand of Honor and Huawei snartphones in India.  A report by The Economic Times claims Honor is scaling down operations in India and has already started downsizing. The report cites two unnamed executives from the company who confirmed that the first wave of downsizing has started.

Between the two, Honor drives the most amount of sales for the company in India. While Huawei phones target the mid and premium range segment, Honor operates in the affordable and budget segment. The latter has been more popular over the past few years.

Most affected are those in R&D, marketing, retail, and design. "Retail is being impacted the most as more employees are involved in the function. It looks after both Huawei and Honor brands of products… after-sales is getting impacted too,” an unidentified executive reportedly told ET.

The company has also put a freeze on hiring for the past three months, and executives are being laid off even after several officials agreed to take a pay cut to align with the change.

In a statement to the press, Honor said, "HONOR is a merit based employer. We are proud of our transparent work culture and ensure that every employee gets equal opportunities within the organization. Based on business requirements we believe in optimally leveraging our talent. In line with this, we have also hired employees in different verticals to ensure we drive our company’s goals for the market and remain competitive in the industry. HONOR is a global smartphone e-brand and we consider India as a pillar of strength in our growth story. We have received a positive response from Indian consumers for all our new offerings and will continue to strengthen our position in the Indian market.”

Huawei and Honor’s sales of smartphones have been affected by the announcement of the ban on trading with US companies. According to Counterpoint Research, shipments of Honor phones declined by 18 percent after March till May and that is going to increase to 25 to 30 percent by the end of July.