Replacing the iPhone 12 camera module from a third party can cause issues. This was discovered by iFixit. 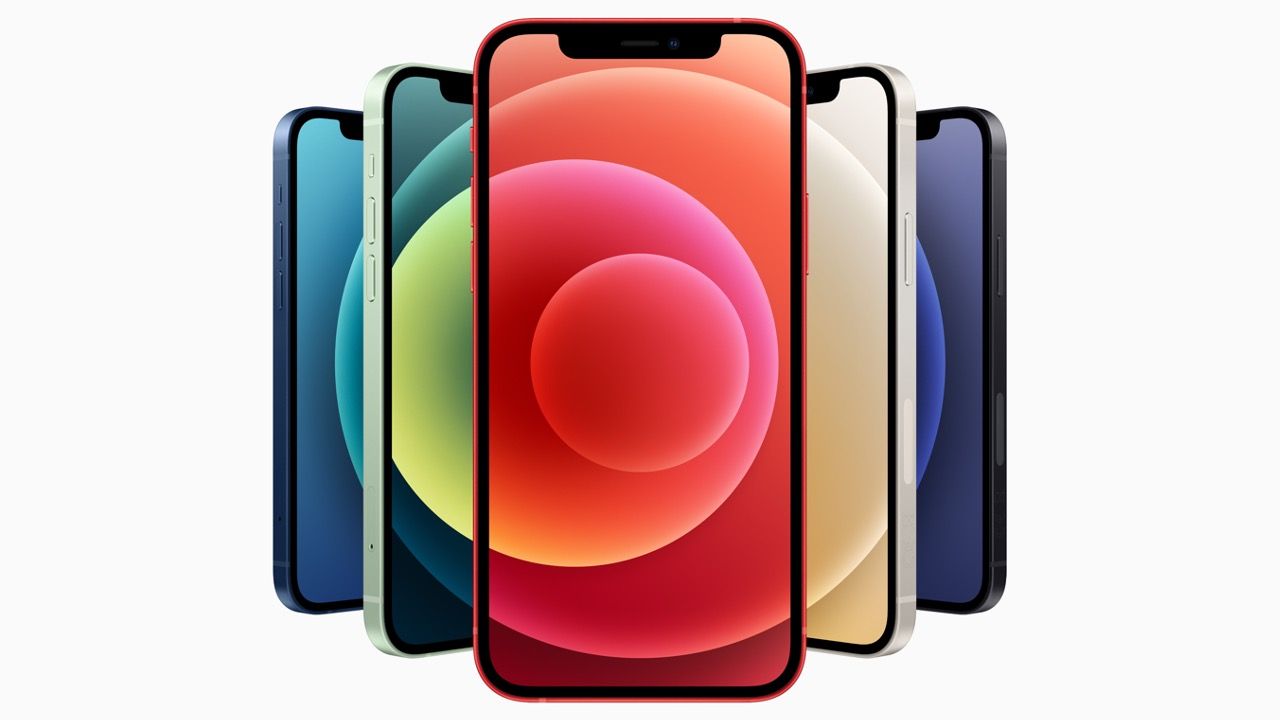 The iPhones are quite expensive in India and if something goes wrong with the device outside of the warranty, one usually resorted to getting their devices fixed by third-party repair shops. It looks like this may be difficult for iPhone 12 users. iFixit has discovered that replacing the camera module of the iPhone 12 causes some issues. It's not just a simple error screen that one gets. However, it looks like the same problem does not affect the iPhone 12 Pro.

As reported by GSMarena, “iFixit explains that Apple has changed its training manuals. Starting with the iPhone 12 series, changing the display and camera requires the use of the System Configuration tool, which will connect to Apple’s servers before reprogramming the new component to work properly.”

If you are an iPhone user, then know that the Apple One subscription is now available in India. You can learn all the details here.