Huawei could be launching the much awaited P50 series phones in March 2021. A tipster on Twitter shares roadmap of upcoming Huawei launches. 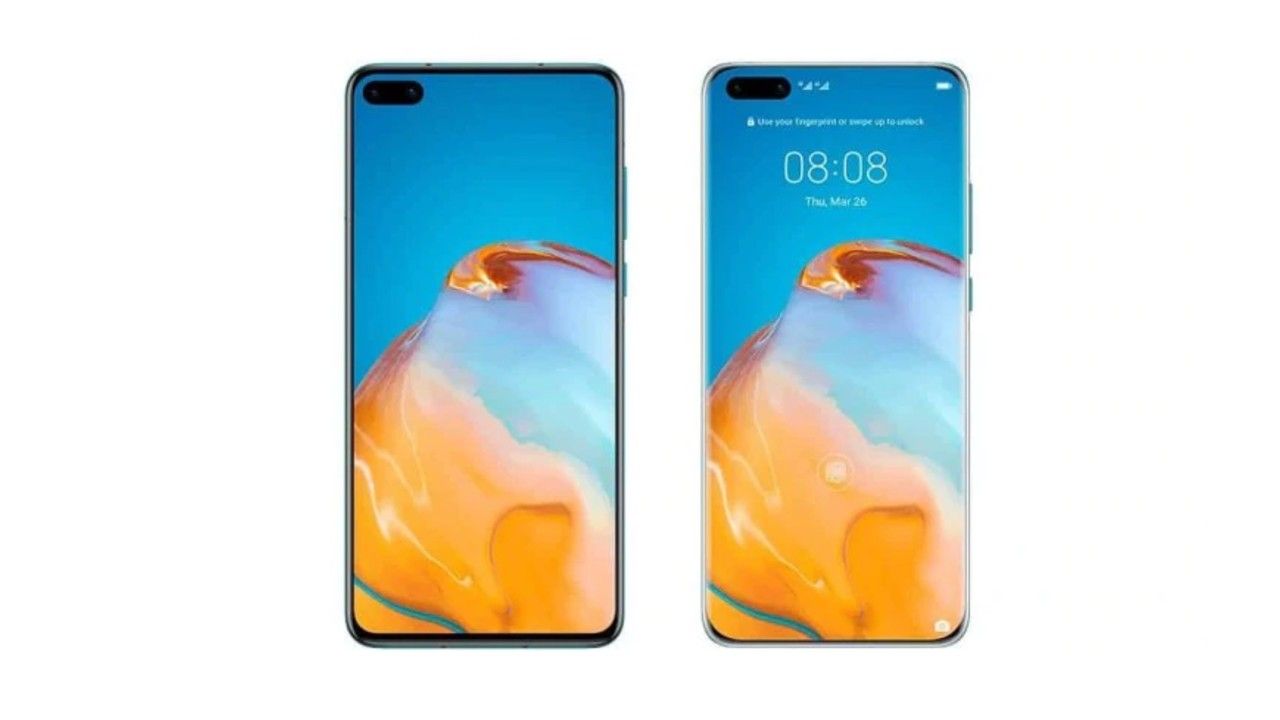 A tipster has shared a roadmap of Huawei's upcoming product launch on Twitter.

After a cold year for Huawei smartphones, the company is now likely to eye 2021 to make a comeback with its flagship P50 series. The company usually releases the P-series in the first quarter, and a new leak suggests that the upcoming phone will be released in March 2021. The same leak also suggests that the MatePad Pro 2 is likely to arrive sometime later in Spring.

A tipster with username Teme has shared a roadmap of upcoming Huawei's upcoming product launch on Twitter. All the leaked information comes directly from the tipster without any proof backing the claims. We do not claim the credibility of the claims, but some of his revelations corroborate with previous leaks. Here's what Teme tweeted.

The tweet reveals that the Huawei Watch GT 2 Pro with ECG will start selling globally from December 21. The smartwatch was launched in September for selected regions. He also claims that the company will be launching a new smart screen by the end of this month alongside some other products. For next year, Teme suggests the Mate X2 foldable release date is unclear but it might be showcased at MWC 2021. The P50 and MatePad Pro, as mentioned earlier, might release in March and spring season, respectively.

The Huawei P50 series is tipped to run Android 11-based EMUI 11.1. Other leaks have revealed that it might also boast of the innovative 'liquid lens technology', said to increase autofocus speed by a huge margin. As of now, we haven’t really heard much about the Huawei P50, but it’s probably going to use the same chipset as the Huawei Mate 40, specifically the Kirin 9000.

While Huawei's India ambitions got marred by various reasons with US ban being the biggest, there's no word on its smartphones exiting the Indian market. So we're still hoping to see the Huawei P50 making it to the Indian market sometime later in 2021, unlike its predecessor. Apart from that, we can also say that unless Huawei’s relationship with the US improves, the Huawei P50 won’t have access to Google apps and services. So we're still unsure about its entry in India. But there's one way how the company can re-enter the Indian market without Google's support. Read about it here.