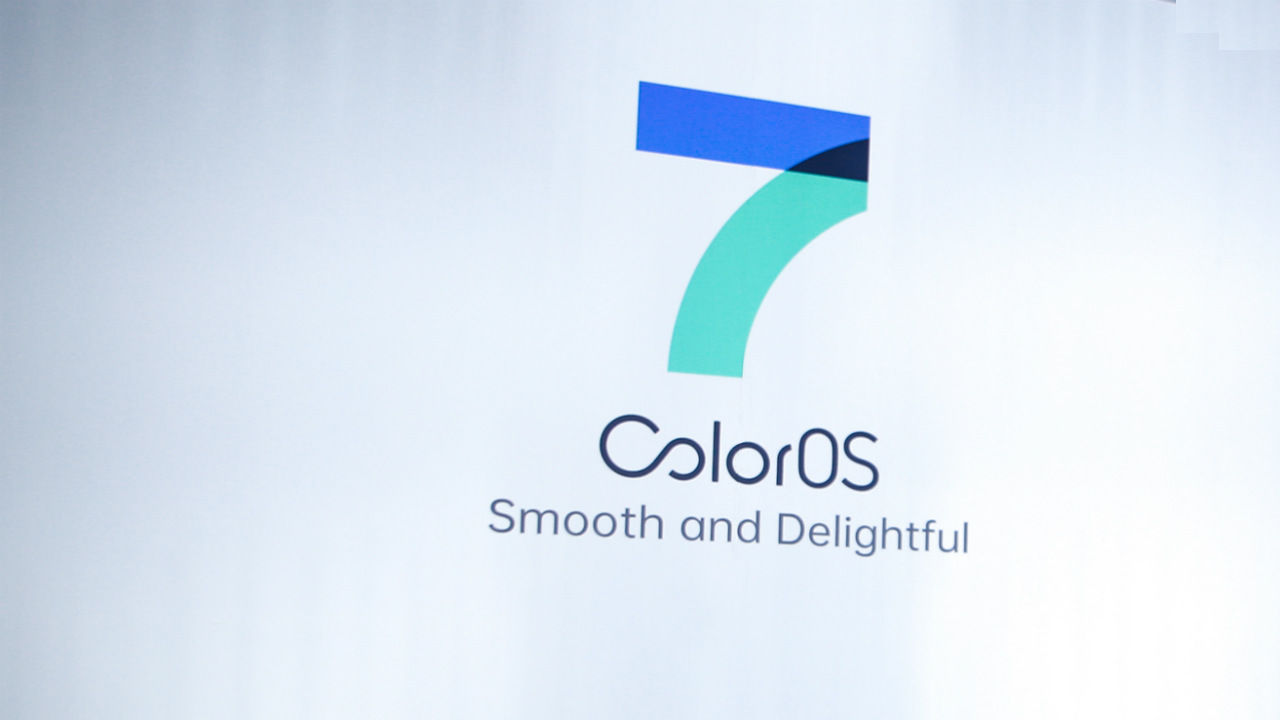 Oppo has announced the latest version of its custom Android-based operating system ColorOS 7 in India. The upgraded OS is touted to come with new localised features like DocVault, a new redesigned visual approach, dark mode and a slew of new options. In addition, the company has revealed the timeline of when the update will hit its smartphones. The list includes smartphones from the company’s portfolio like the Oppo Reno, Reno 10X Zoom, F11, F11 Pro, FInd X, and Oppo F7. In addition, over 20 phones will receive the update and it includes the Reno, Find, F, K, and A series of handsets.

The first notable option in the new ColorOS update is a new DocVault option that is a Digi locker service. The DocVault, and other features, were localised by Oppo’s R&D center in India, which is based in Hyderabad. The company says it has also simplified the user interface in the new ColorOS 7 and added full icon customization, along with dark mode. There’s also a weather-adaptive alarm that autonomously adjusts sounds to weather and upgraded haptic design, and new animations. Oppo also teamed up with the audio design company Epic Sound to upgrade the overall sound system.

As per Oppo, ColorOS features options like Cache Preload, oMem, and oSense, which aim at a faster experience. Cache preload is said to help boot apps faster while oMem apparently learns users' habits to shift and allocate system resources accordingly. The overall RAM usage is said to be boosted by 40 percent with while the system response is claimed to increase by 30 percent. Coming to oSense, it is a scheduling mechanism that is said to deliver a better gaming experience by bumping up the touch response and the frame rate.

Phones confirmed to receive the update