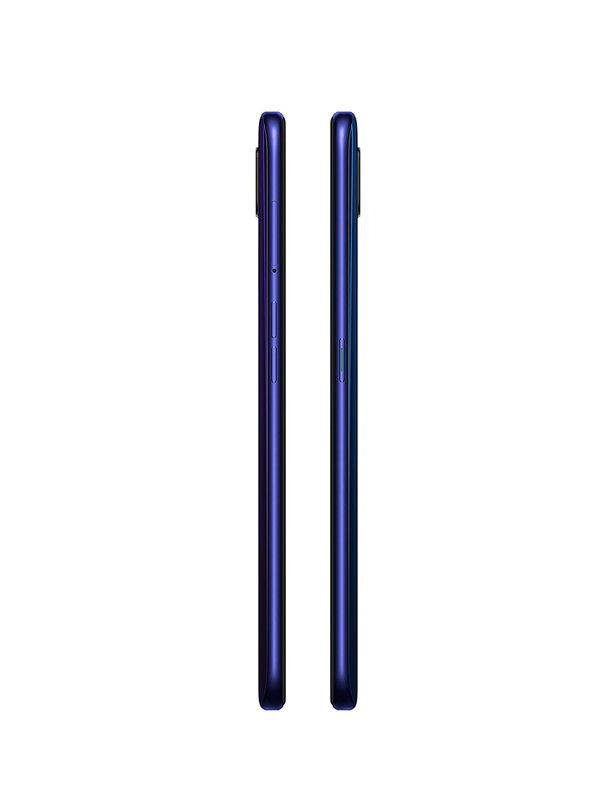 Oppo F11 was launched in March 2019 & runs on Android 9.0 OS. The Smartphone is available in two color options i.e. Fluorite Purple, Marble Green & has a built in fingerprint sensor as the primary security feature, along with the host of connectivity options in terms of 3G, 4G, GPS, Wifi Bluetooth capabilities. Priced at Rs. 8490 the phone is available with 128GB of internal storage.

The Smartphone is powered by Octa core processor. A 4GB of RAM ensures

phone runs smoothly even the most memory intensive applications & still shows no signs of lag. 128GB of internal storage can be expanded via a microSD card.

The Phone comes with a inch screen with an IPS LCD display.

Oppo has recently launched the Oppo F15 in India. The phone is available in a single variant with  8GB of RAM and 128 GB of internal storage expandable via a microSD card slot. It packs a quad rear camera setup and has VOCC fast charging. The smartphone runs on Android 9.0 out of the box. 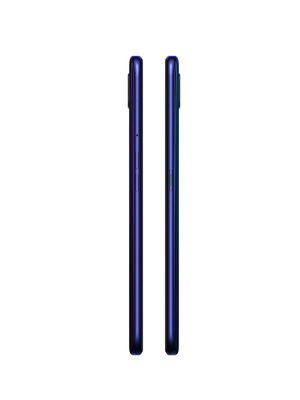 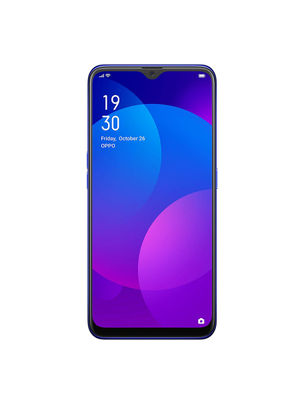 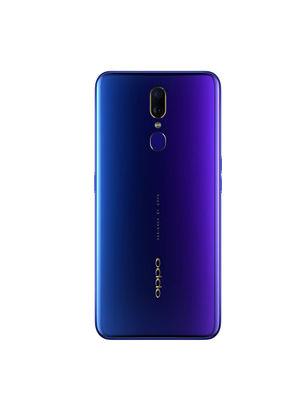 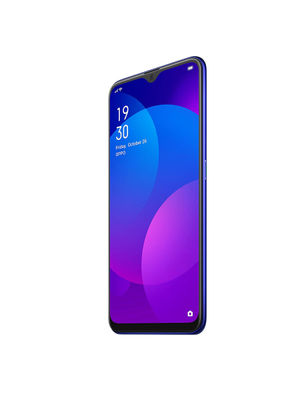 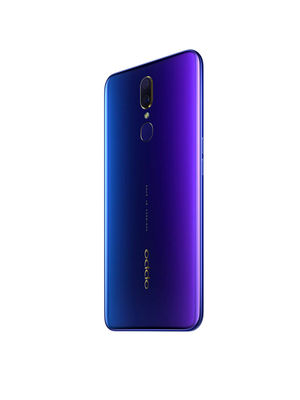 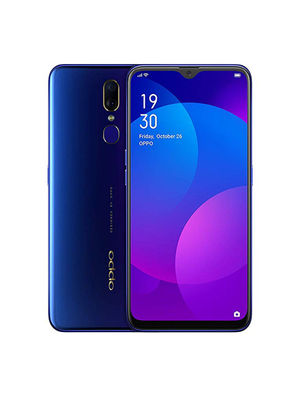 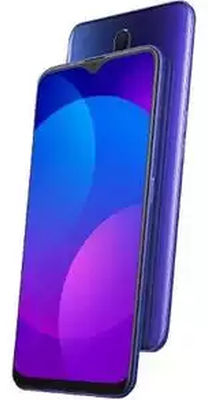 The Oppo F11 features a 6.5 inches IPS LCD and has Capacitive.

Yes, the Oppo F11 has a fingerprint sensor.

The Oppo F11 is available with 4GB sizes to choose from.

Oppo F11 In News View All

Offers announced for Oppo F11 Pro, F11, A9, and A5s ahead of Independence Day

Highlights: Oppo may launch F11, F11 Pro and R17 Neo in India soon. The Oppo F11 and F11 Pro may have 10x hybrid zomm technology. The specs of these phones are not known yet. Oppo...

Oppo has announced the latest version of its custom Android-based operating system ColorOS 7 in India. The upgraded OS is touted to come with new localised features like DocVault, a new redesigned visual approach, dark...