The stable version of MIUI 12 has started rolling for the Redmi 9 prime out in India. The phone was launched in August 2020. This is the same rebadged phone as Redmi 9 in the international market. 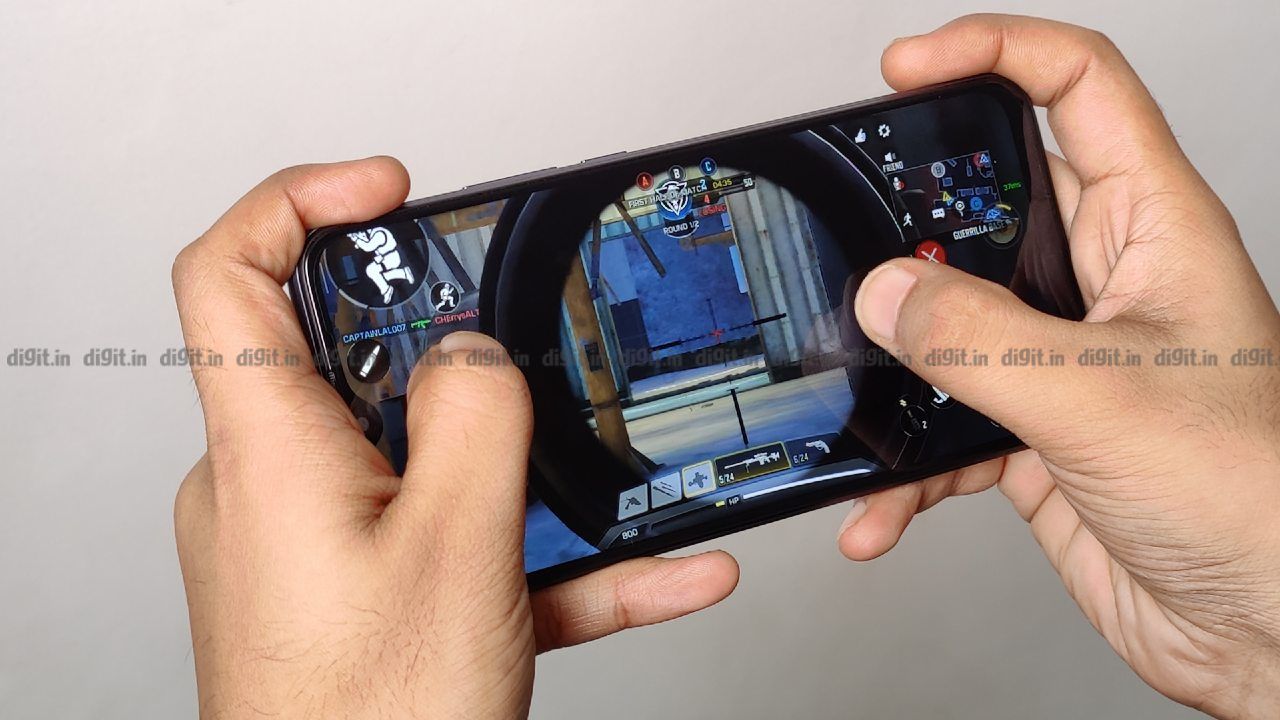 The Redmi 9 Prime, better known just as Redmi 9 in the international market, was launched with MIUI 11 out of the box in August 2020, just started receiving MIUI 12 in the Indian market today. Just after five months from the release of the phone, it gets an incremental update.

The update is tagged as MIUI 12.0.1.0.QJCINXM, and is approximately 608MB in size and comes with a December security patch for this release. Xiaomi had started releasing the stable builds of MIUI 12 in China late in September last year and was specific only to the Chinese province at that time. The new update focuses on Privacy, Security, and Multitasking and shows sensitive behaviours of an application. It brings brand-new design, Animations, Dark Mode 2.0, Enhanced Privacy Protection, and many more features that you can check out here. 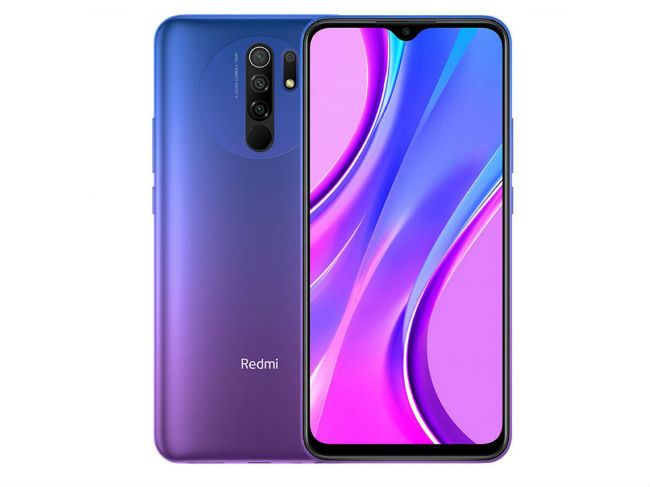 Other regions received the MIUI 12 update for the Redmi 9 (Prime) much earlier, but the Indian region was specifically left out till now, for reasons undisclosed. Interestingly, the POCO M2, which is basically the same device with more RAM and a different camera design started receiving the MIUI 12 update at the end of December.

The next major update in the schedule for Redmi 9 Prime, Redmi 9, and POCO M2 is going to be the Android 11 update, while the company had recently confirmed that Redmi 7, Redmi Y3, Redmi 6, and Redmi 6A won’t be receiving the MIUI 12 update.