Telcos may lose $3.1 bn revenues from SMS due to growth of chat apps

Indian telecom operators may bear the brunt of rising popularity of the free chat apps. 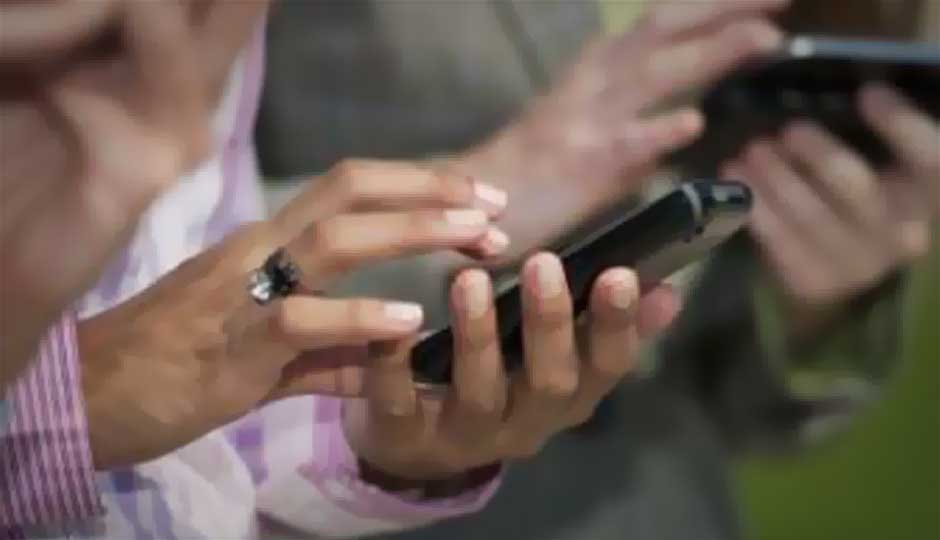 Telcos may lose $3.1 bn revenues from SMS due to growth of chat apps

Close on the heels of the report that free chat apps have overtaken the traditional SMS as the most preferred messaging tool, a new study from Ovum says the change in the trend is likely to hurt the revenues of the Indian telecom operators. The research firm says the telcos might lose $3.1 billion in revenues from SMS by 2016.

“As SMS slowly declines as a significant revenue opportunity, mobile Internet (broadband or narrowband) is steadily growing as a key revenue generator. I think both incumbents and new operators will need to address the challenge in converting the dwindling SMS revenue into a broadband revenue opportunity,” Hindu Business Line quotes Neha Dharia, consumer analyst at research firm Ovum as saying.

The firm says the telecom operators had suffered a loss of $781 million in SMS revenues in 2012 due to the growing popularity of the social messaging apps such as WhatsApp, Nimbuzz and BBM.

Figures released by the Telecom Regulatory Authority of India (TRAI) also suggest the decline of the traditional SMS. According to the telecom regulator, number of monthly SMS sent per GSM subscriber slipped by 5.62 per cent to 36 for the three months ended September 2012 from 38 in the year ago.

Though the figures aren't very recent, industry observers believe the decline may have continued over the months.

The telecom operators, however, are attempting to join the changing trend. Last year, we saw Reliance Communications (RCom) partnering with WhatsApp and Facebook to offer bundled messaging plans. Nimbuzz, which recently went past 150 million users worldwide, acknowledges its growth in India was driven by the partnerships with the local carriers.

“This is a disruption that we are seeing, but it does not necessarily mean that we are going against telcos. We are collaborating with telecom companies for monetising our products through operator billing,” Vikas Saxena, Chief Executive Officer of Nimbuzz, is quoted as saying.

The recent study by Informa, however, didn't give up hopes on the future of SMS. According to the research firm, global SMS revenues and traffic will increase through 2016, mainly because a large number of mobile phone users are still using basic features, while SMS is now hitting its stride in the enterprise mobile messaging market.

Do you think free messaging apps will soon eclipse the traditional SMSes? Let us know in the comments section below: