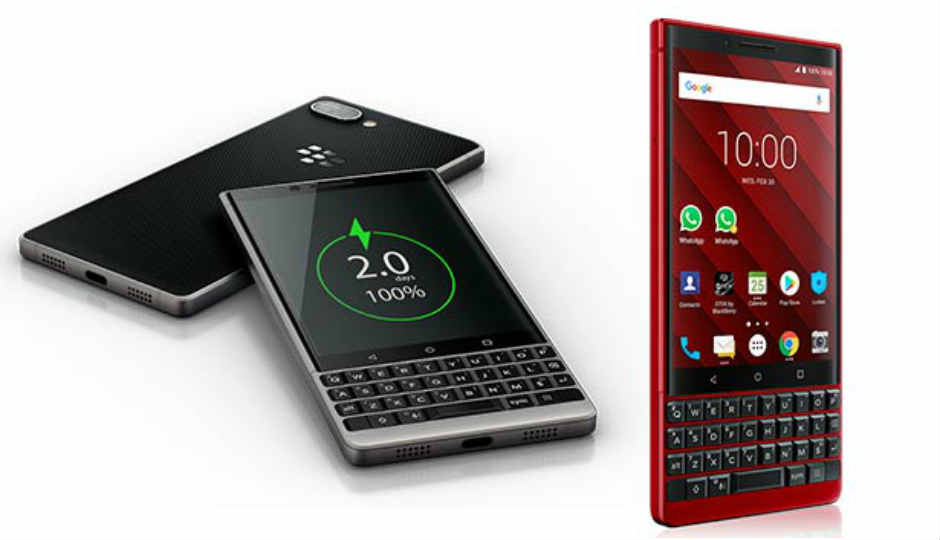 Back in 2016, Blackberry signed a deal with TCL to manufacture and sell BlackBerry smartphones. The BlackBerry Motion, BlackBerry KEYone, and BlackBerry KEY2 were being designed, manufactured, and sold by TCL Communication in major markets. However, BlackBerry took to Twitter to announce the latest development. The statement included -

“The support of BlackBerry Limited was an essential element to bringing devices like BlackBerry KEYone, Motion, KEY2, and KEY2 LE to life and we're proud to have partnered with them these past few years on those projects. We do regret to share however that as of August 31, 2020, TCL Communication will no longer be selling BlackBerry-branded mobile devices.”

TCL Communications said in a statement that it was “blessed enough” to work on BlackBerry smartphones. “The future is bright for both TCL Communication and BlackBerry Limited, and we hope you'll continue to provide support both as we move ahead on our respective paths,” the statement added. The company will continue to provide support for the existing portfolio of mobile devices including customer service and warranty service until August 31, 2022.

In 2017, BlackBerry announced it would no longer make smartphones. BlackBerry handed all the hardware and sales details to its licensees to work as a software company. Hence, we are unlikely to see a BlackBerry smartphone now. It is likely the end of the company in the smartphone segment.