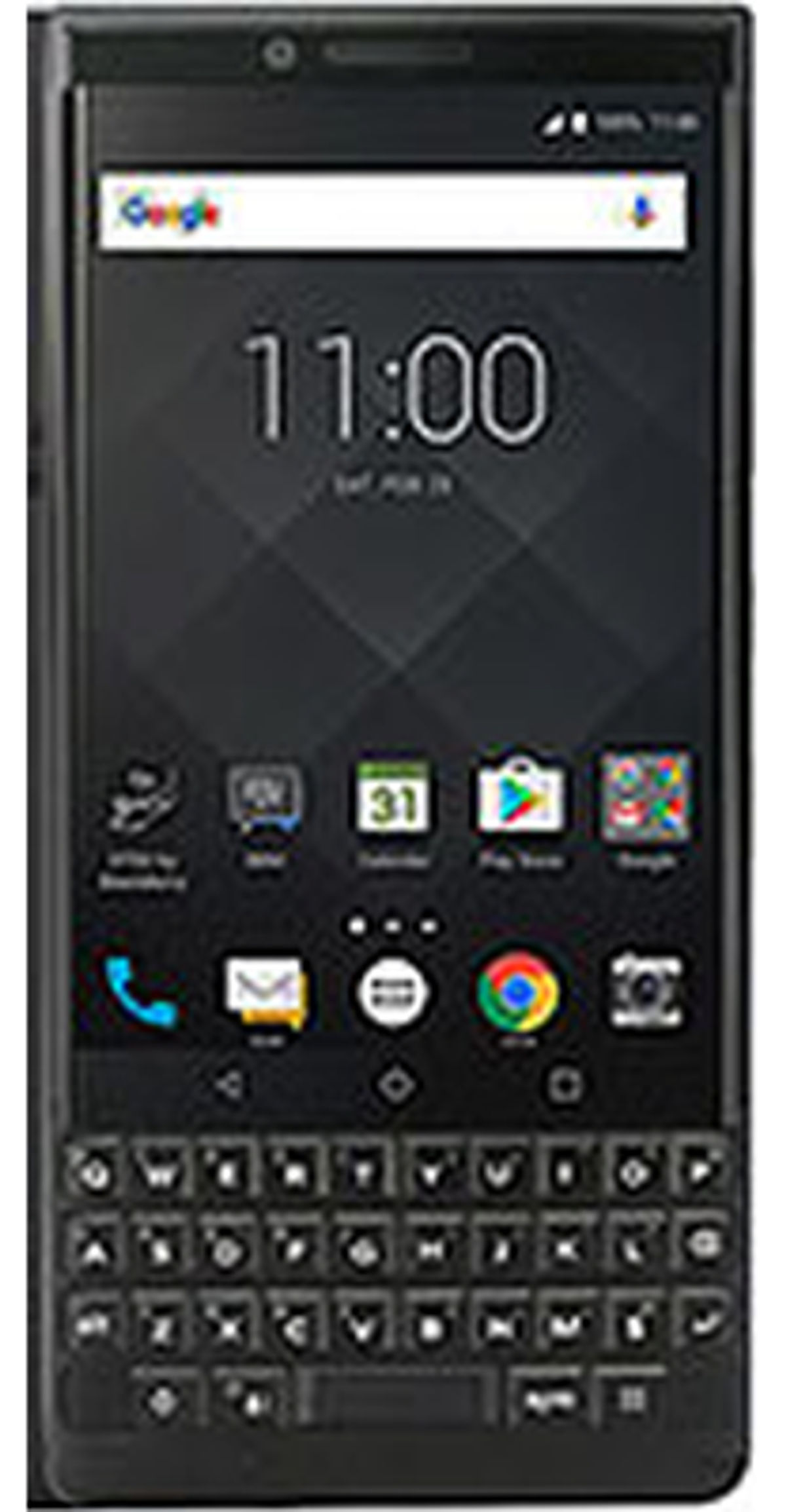 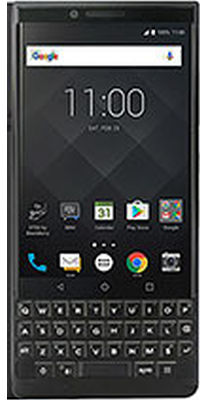 The Blackberry Key2 looks perfectly sophisticated and functional. Like all Blackberry devices in the past, this is the businessman’s phone of choice, one who doesn’t watch videos or play games, but furiously replies to emails and texts. It’s also a power user’s phone given all the shortcut options it has. It’s certainly not for a performance enthusiast or a gamer, but anyone who still hasn’t shaken off the charm of typing on a physical keyboard should consider buying the Blackberry Key2.

BlackBerry KEY2 price in India starts from ₹ 42990 with various stores available on Digit. Buy BlackBerry KEY2 with the lowest price ₹ 42990 at amazon on 09 Apr, 2022.

BlackBerry KEY2 was launched in August 2018 & runs on Android 8.1 OS. The Smartphone is available in two color options i.e. Black, Silver & has a built in fingerprint sensor as the primary security feature, along with the host of connectivity options in terms of 3G, 4G, GPS, Wifi, NFC Bluetooth capabilities. The phone is available with 64GB of internal storage.

The Smartphone is powered by a Octa core Qualcomm SDM660 Snapdragon 660 Processor. A 6 GB of RAM ensures phone runs smoothly even the most memory intensive applications & still shows no signs of lag. 64GB of internal storage can be expanded to 256 GB via a microSD card.

The Phone comes with a large 3500 mAh battery to support it's 4.5 inch screen with IPS LCD display having a resolution of 1080 x 1620 at 434 ppi. The screen is also protected by a durable Scratch Resistant glass.

BlackBerry KEY2 Price In India Starts From Rs.42990 The best price of BlackBerry KEY2 is Rs.42990 on Amazon.This Mobile Phones is expected to be available in 64GB,128GB variant(s).